ASML’s latest quarterly growth came amid the macroeconomic constraints that plagued the tech sector throughout last year. During the Q4 2022 period, the company realized quarterly net sales of 21.2 billion euros and a gross margin of 50.5%. ASML also raked in a net income of 5.6 billion euros and now projects a 25% growth in 2023 net sales. The tech giant remains optimistic about said net sales growth despite likely new curbs on its exports to China. 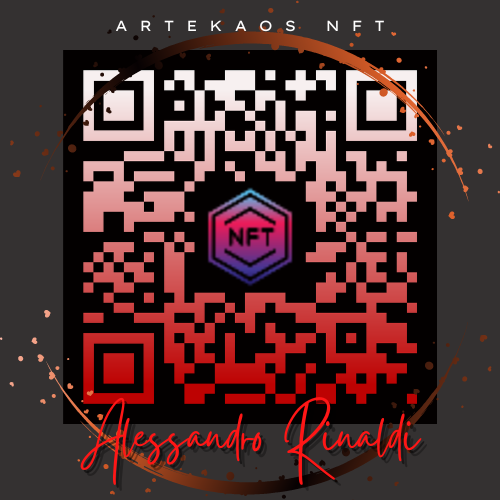