Blockchain security refers to the way in which a crypto network is secured, both against attack from external actors, and to ensure that its network rules are upheld. The stronger the security of a chain, the harder it is to cheat by double spending a transaction or rolling the chain back to a former state. When viewed along this axis, Bitcoin is the world’s most secure blockchain, with 124 Ex/h per second directed at it.

Knowing that a transaction cannot be reversed is of great value if you’re a ransomware extortioner demanding payment from a business whose data you’ve just encrypted. But why should enterprises care about using a blockchain with strong finality assurances? It’s not as if they’re using DLT to move billions of dollars, after all, or to send highly sensitive data. Indeed, most business dalliances with blockchain at this stage are pilots only. Despite this, there are three key reasons why blockchain security matters a whole lot to enterprises. Let’s take a look at them.

Businesses can’t operate like shitcoin traders, YOLO-ing into projects and then dropping them at the first sign of scammery. They’ve got reputations to uphold, and can’t risk being tainted by association with blockchains that suffer embarrassing security failures. This means that enterprises must perform due diligence on both the tech and team of any blockchain network they’re optioning. It’s a delicate balancing act because most businesses can’t build on Bitcoin, despite its unrivaled security: they need access to faster and more scalable chains with smart contract capabilities.

Thankfully, there are ways for businesses to have their cake and eat it, such as selecting a chain that merges mines with Bitcoin, combining the features of the former with the security model of the latter. This is the approach taken by Elastos, the DPoS-based Ethereum sidechain that’s protected by over 50% of the Bitcoin network’s hash power. RSK has tried a similar approach with its own smart contract network that’s merge-mined with Bitcoin.

For businesses, the solution presented by projects like Elastos is an attractive one, as it builds on the Bitcoin “brand” and the security with which it is synonymous, while paving the way for launching applications that can handle thousands of transactions per second. Elastos essentially serves as an operating system for the web with three core components: Hive, a tool to leverage decentralized storage; Elastos Carrier which enables private and anonymous communication between users and devices; and Decentralized Identification (DID) so that users and devices can securely identify themselves. 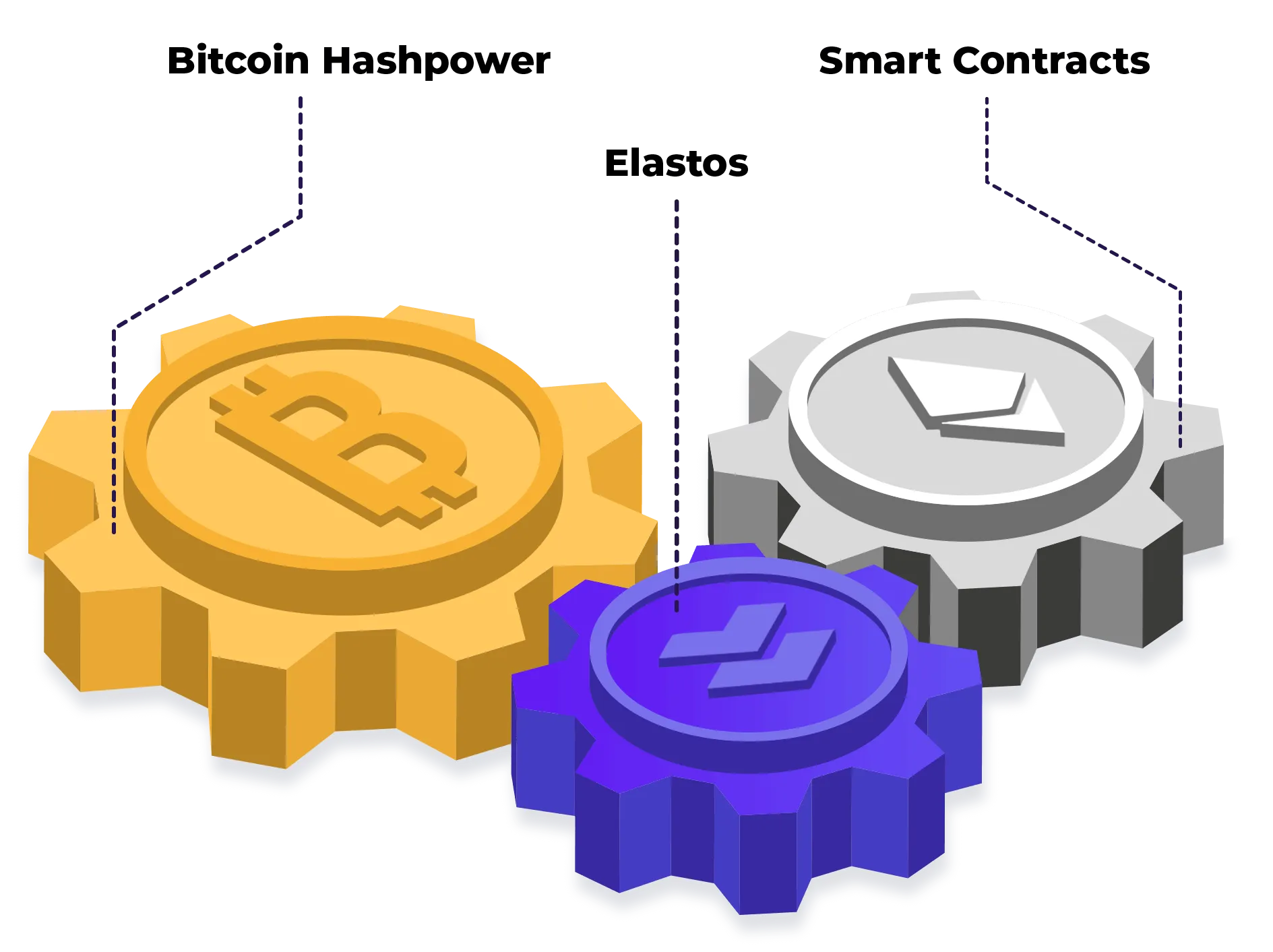 Financial regulators are, by their nature, cautious. They are not given to endorsing novel and highly experimental technology that has yet to be extensively battle-tested. It has taken the SEC years to accept Ethereum for use cases that fall under its purview, such as trading security tokens, and the agency has yet to grant a Bitcoin ETF. This doesn’t mean they have embraced crypto, but at the very least have accepted the dominant and most secure chains as being safer than “unknown unknowns”: new smart contract chains such as Solana and Elrond whose tech may be impressive, but that are still unproven.

If you’re an enterprise seeking exposure to blockchain, it makes sense to select a network whose architecture has been designed with security paramount. That rules out Proof of Work chains that are vulnerable to 51% attacks such as ETC. It does, however, open the door to enterprise-focused chains like Concordium that can balance user privacy with the ability to revoke individual anonymity where authorities request it, and have good grounds for doing so. Developed by a trio of world-renowned cryptography researchers such as Prof. Ivan Damgard, Concordium has been designed to provide robust cryptographic security while incorporating optimum financial incentives for network participants. 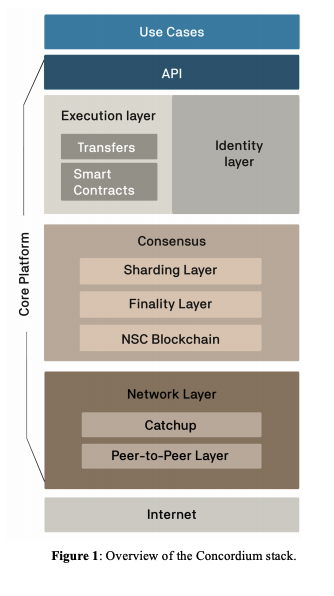 Why do enterprises explore the use of blockchain in the first place? Publicity aside, it’s generally because they’re seeking an independently maintained ledger that can be used by counterparties to transact with complete confidence in the accuracy of the records it maintains. Think steel manufacturers creating a marketplace for trading metals, or supply chain logistics for tracking food from field to fork. The latter use case is being realized through projects such as OLWay, which is built on Hyperledger.

If you can’t trust the blockchain you’re using to serve as an independent and accurate arbiter of information, you’d be better off using a database maintained by one party. Use a blockchain with weak security and you jeopardize the entire value proposition of the project.

If you’re an enterprise interested in using blockchain technology, security isn’t an afterthought: it’s the starting point for your entire decision-making process. In blockchain as in business, security is everything.

The post 3 Reasons Why Blockchain Security Matters to Enterprises appeared first on Blockgeeks. 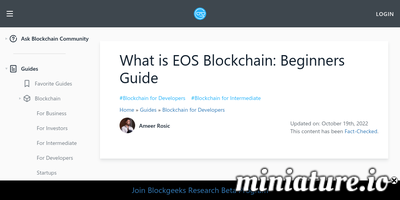 How Activist Investors Can Help the Digital Assets Industry Mature
4