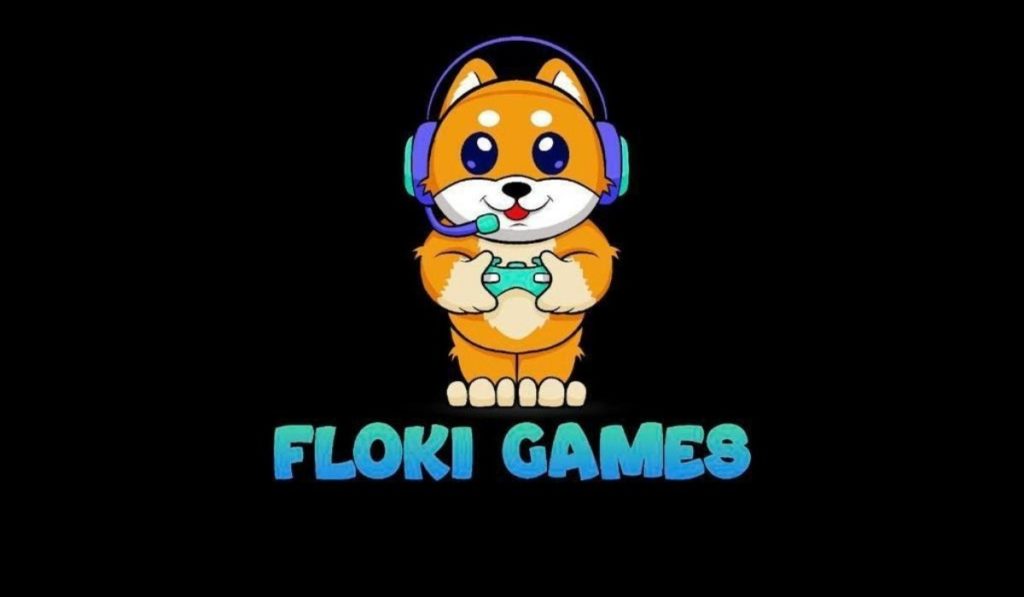 Established in the Nov of 2021, the meme-token game ‘FLOKI Games Tokens’ has learned lessons from its former endeavors and is heading to impress its patrons with the provision of new, improvised Reward tokens.  The team of the dog coin meme-token has demonstrated tremendous growth over time and is about to launch its main, brand new NFT game based on a multiplayer card system like infamous older computer games. Prioritization will be made on sound features, high designs, and well-designed NFT cards that the players should possess to play the game with the chosen character.


The platform also offers cards and characters that are upgradable, which can be used to command the battlefield. The cards will be of premium types, and the mystery warrior game associated with NFT will help boost the price of $FLOKIG. Revenue generated from each purchase of NFT cards will be used to buy back some $FLOKIG and to augment their project called FLOKI Games Tokens. The team is gearing up to set foot in many other platforms as well.


The project has also revamped its website, which is almost ready to be launched. It will be a dotcom, including a cleaner layout. The team is also planning to have an integrated exchange with the NFT platform. Apart from this, it also offers many lucrative features like:


The project also comes with decent tokenomics. All the rewards are automatically paid to all the holders without claiming and paying high gas fees. The project is also working to create its dashboard to enable some additional features. All holders will be paid 5% from the sales, and they are yet to bring up more utilities. The tokenomics of FLOKI games tokens are user-friendly and productive and given as 40% for Pancakeswap, 40% for the private sector, and 10% for the team and marketing.


Phase 1 of the roadmap consists of launching the first game on Google Play Store, Private Sale, Whitelist contest for Private sale, launch on PanCakeSwap, and many more inspiring giveaways for the community.


Phase 2 has the application for Coingecko listing and Coin Market Cap, launching a new website, layout, construction, and creating a BETA version of NFT cards, sponsorship to children’s foundation, and more.


Phase 3 of Floki Games Tokens contains the partnership between gaming companies, getting listed on top 30 exchanges and rebranding and renovating their website.


The team is yet to prepare for many more phases of the meme-token in the upcoming days to reach several never-before-seen heights in the Crypto world. This Is Why SHIB Price Might Fall Prey To The...