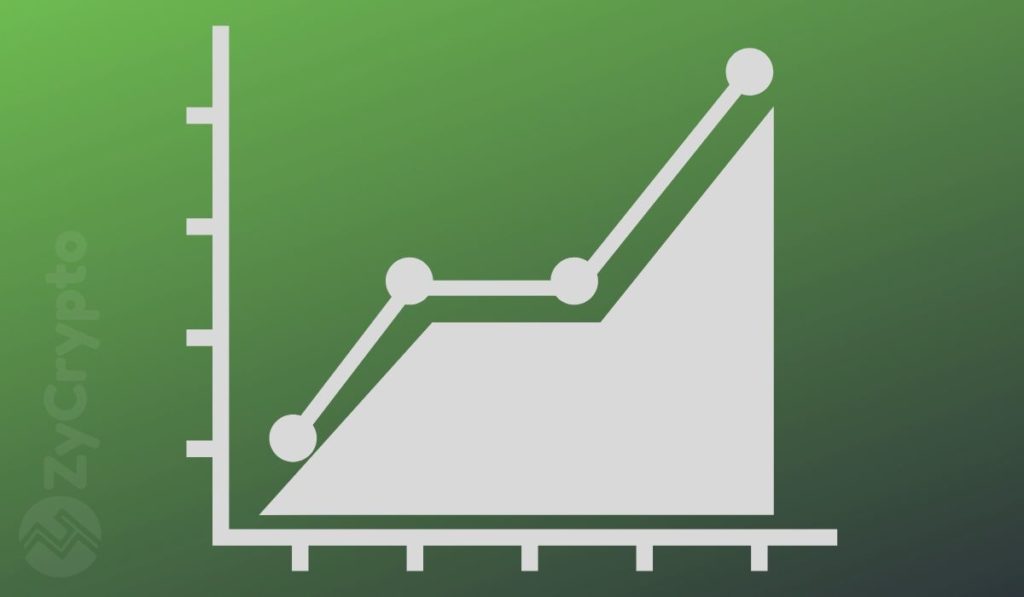 The Cryptocurrency market has been in a state of recovery ever since the major collapse in March when leading Cryptocurrencies and altcoins experienced a loss of 50% in market capitalization in a day.


Four months later, Bitcoin and Ethereum are leading the pack with major accretions amidst the global economic recession with Bitcoin’s market cap soaring up high, almost to the same level it saw before a swift collapse.


Ethereum is also unsurprisingly experiencing winnings while recording an increase in new address holders. There has also been an upsurge in the number of new wallet addresses on the Ethereum network.


Over the course of four months, Bitcoin has experienced tremendous network growth. Statistics from Coin metrics show that nine leading Cryptocurrencies alongside Bitcoin saw an upswing in market cap. As expected, Bitcoin took the lead securing a whopping $188.76 billion on the 14th of February.


That has been Bitcoin’s highest market cap since the year began. Shortly after the decline in March, market cap began to take an up climb and fully recovered on the 1st of June with an impressive $187.58 billion. At present, the market cap has taken a mild 11.8% inter-week decline.


Trading prices on the other hand have also been picking up, although quite slowly, Bitcoin went up to $10,167 in the first week of June and has since remained above the $9000 mark. Statistics have also shown that Bitcoin wallet addresses have drastically increased over time.


Although according to coin metric’s data, the highest increase in daily wallet usage was the highest in 2018, the past few months have recorded an upsurge in new accounts, starting from as low as 0.7 million to 1.5 million since the past 6 months.


Ethereum’s market cap started out below the $20 billion mark and dropped significantly after March, but June has seen market cap soar to $27.69 billion since the new month began.


User addresses have also spiked on the network. Active traders on the network are currently headed to higher levels than previously seen in January 2018. The seven-day rolling average shows users going up to as high as 500k. As transactions continue to increase, fee charges have also gone sky high with two anomaly cases of users spending as much as $2.6 million in transaction fees.


Stablecoins have since been outperforming, with Tether (USDT) taking the front row as BYC/USDT pairs have skyrocketed on 6 leading exchanges including Binance and Bitfinex. Meanwhile, altcoins like Bitcoin Cash and Litecoin have been taking a downtrend. Even with an 11.3% increase in wallet addresses, “Coin metrics notes that most other BCH on-chain metrics were down, including a 46.8% drop in transactions.” 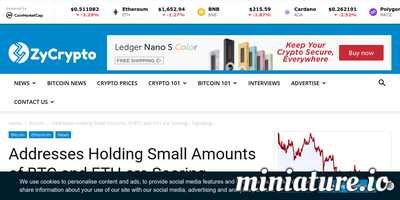