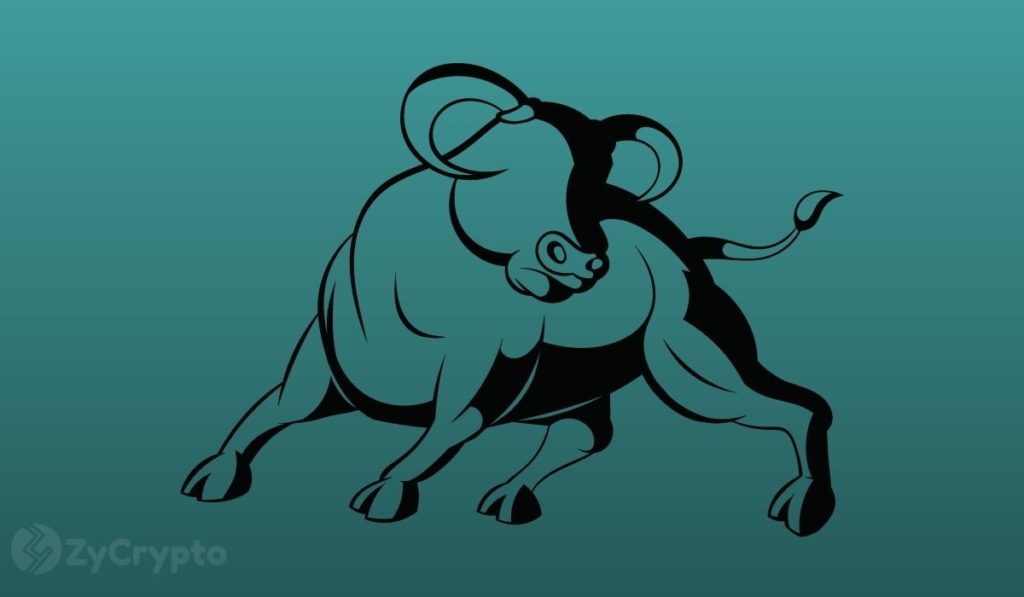 PlanB, the pseudonymous creator of the Bitcoin stock-to-flow (S2F) model has been getting a lot of pushbacks from market participants who are considering the model to have failed as the price of Bitcoin seems to have failed to reach the projected price of $100,000 by end of the year.


What critics have said about the S2F model


The pseudonymous investor and market analyst ‘CryptoWhale’ has been among his vocal critics. ‘CryptoWhale’ has asserted that PlanB should “admit that his model is a complete failure and an attempt to mislead investors”.


In a recent tweet, CryptoWhale pointed out several instances where PlanB stated that if the price of Bitcoin failed to reach $100,000, it would mean that the S2F model has been invalidated. He contrasts this with PlanB’s recent turnaround on the statement to assert that “Bitcoin maximalists cannot admit being wrong.”


PlanB in response to all the criticisms he has been getting has again clarified the situation of things with the S2F model and why he is still sticking with it. According to the Dutch analyst, the price the model projects for Bitcoin is still in play, although it might be delayed in actualizing it.


Exonerating the S2F model’s mathematical integrity, PlanB stated that his previous statement that Bitcoin had to reach $100,000 by the end of 2021 for the model’s substance to be proven was his own preference to emphasize the average price Bitcoin would reach in this halving cycle.


He goes on to explain that he considers the model to be intact because, at around $51,000, the price of Bitcoin is still “within one standard deviation band of S2F model.” For him, if the price of Bitcoin continues to maintain this level of predictability by staying within one standard deviation of the price projected by the S2F model for the next two and half years, the model would still be intact. 6 Questions for Cristina Dolan of InsideChains