As Gemini Lists Shiba Inu, New Records Reveal 7 Out Of Every 10 SHIB HODLers Are Currently In Gains 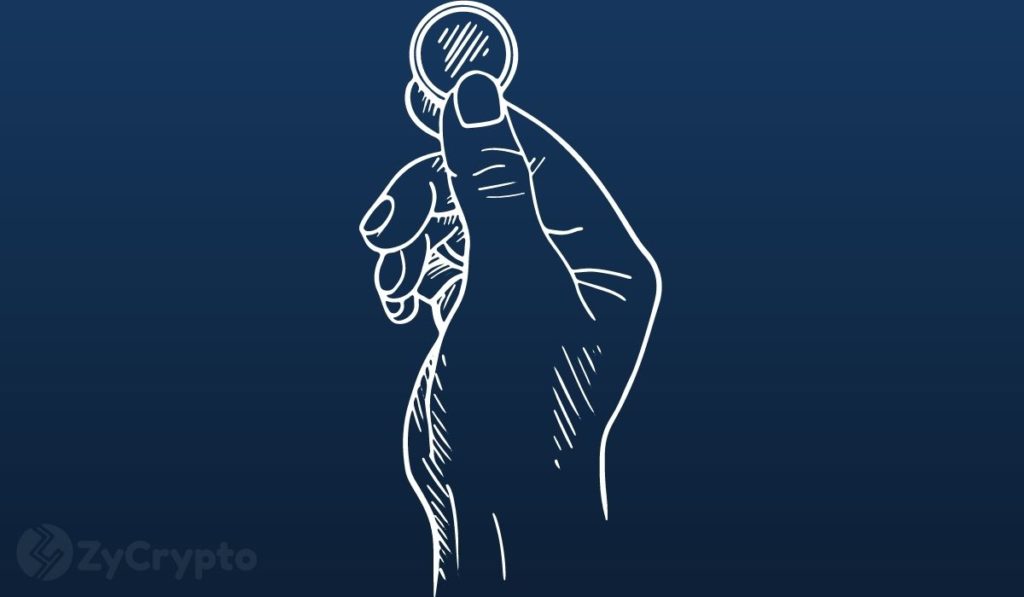 The latest data statistics, according to crypto prediction website, IntoTheBlock (ITB), has shown that 7 out of every 10 Shiba Inu holders are currently smiling to the bank on their initial investment. The index shows that just about 11% of active investors in the hotly competitive canine-coin, still hover around the break-even zone, with the rest yet to record significant gain, mostly due to their time of entrance onto the market.


Of the total SHIB holder army, only 36% have held SHIB for less than 30 consecutive days. This signifies a correlation between the percentage of profit takers and the time period spent on speculative possession of SHIB.


Nonetheless, its growth has remained tremendous over the last four weeks with an average of 7,300 new holders recorded per day in the last 30 days. The major attraction being its tremendously cheap price, significant value increase, and an aura of ripe hype.


Despite its sprawling growth, SHIB continues to come under intense criticism from nifty analysts who believe its handful of mega whales possessing and controlling close to 80% of its total supply is a red flag. Only last week, a $2.3 billion worth of transaction covering over 40 trillion units of SHIB was undertaken by a single whale, poking a massive black hole into SHIB’s $30 billion market cap and sucking $7 billion off it. The block activity has seen close to $5.5 billion in transactions over the last seven days with over 52% of such transactions reportedly carried out by SHIB investors in Europe and America.


Given its hype-centric nature, the competition to outdo the apex dog-themed token, Dogecoin, and a petition to get a spot on Robinhood has seen it rally to a three-week milestone gain of close to $50 billion in total market cap. It raked in close to $800 million in a single day, on the wings of its Coinbase listing back in September.


While it continues to woo Robinhood for a listing with a 531,000-man petition, Gemini, another US popular exchange has finally flung its doors open to SHIB. The exchange company owned by the famous Winklevoss brothers is looking to take advantage of SHIB’s vibrant traffic and prospective growth. Other tokens which gained the latest admission are Audius (AUDIO), burn (ASH), fetch.ai (FET), Quant (QNT), mask network (MASK), and SuperRare (RARE) among others. Who Gets to Decide What Good is?