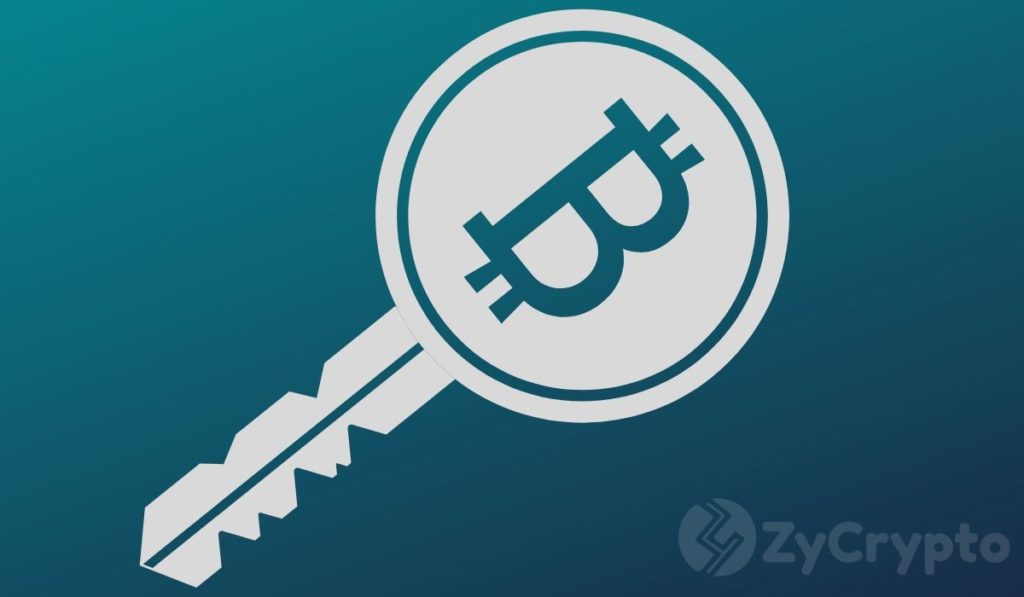 The bitcoin price has started the new week trading higher and is presently hovering at around $1.9k, up 0.48%. After the recent drop below $11,400 and subsequent quick recovery following news of FED’s new plan to increase inflation, it is clear that the bulls are determined to push the prices higher.


Just ask the host of Keiser Report — a financial program broadcast on RT —, Max Keiser, who is also a known bitcoin permabull. Keiser recently reasoned that Warren Buffett exiting the US dollar is an indication that bitcoin is on the brink of hitting a new record all-time high.


Reuters reported on Monday that billionaire investor Warren Buffett had purchased a 5% stake in Japan’s five top trading firms. Combined, the investment totaled to $6 billion and is indicative of Buffett’s diversification outside of the United States.


Respected industry advisor and entrepreneur, Max Keiser, is interpreting this move to mean that the Oracle of Omaha is “getting out of USD BIGLY”. He then postulated that the US dollar is currently in a downward correction and is actually on the verge of breaking key support.


As USD loses value, Keiser expects bitcoin to post a new high in the immediate future.


Warren Buffett’s new investment in Japan comes after news that he had dumped banks stocks and instead took a position in a Canadian gold mining company, Barrick Gold. His move to Japan also comes in light of the Federal Reserve’s policy shift that will allow inflation to run hotter than normal in a bid to boost the economy. Analysts think the Fed’s new stance will have dire consequences for the US dollar.


Max Keiser is known to make ultra bullish forecasts about the bitcoin price. After Buffett bought gold, Keiser predicted that this move would push BTC to $50,000. During that time, Morgan Creek’s Jason William had suggested that Buffett would be buying bitcoin next after his gold purchase.


Nonetheless, Buffett has been an outspoken bitcoin naysayer. He has maintained that he will not be investing in bitcoin or any other cryptocurrency any time soon, even after his luncheon with the CEO of Tron, Justin Sun, earlier in the year.


So, is a full-blown bull run around the corner? Who knows? Technical analysis suggests that $12K is a stubborn barrier that is keeping bitcoin from skyrocketing. Keiser’s prediction, however, is based on investors turning to SOVs like bitcoin, gold, and silver amid a weakening dollar.


As things stand, it’s difficult to tell whether Keiser’s theory is anything to go by. But don’t be surprised if bitcoin actually shatters new highs in the near-term. 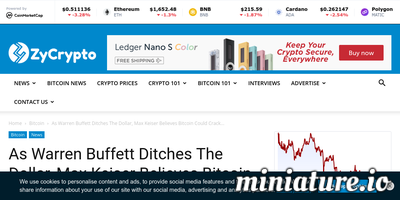 Institutional Investors Plan to Raise Their Stake in Crypto, Especially in Bitcoin
3