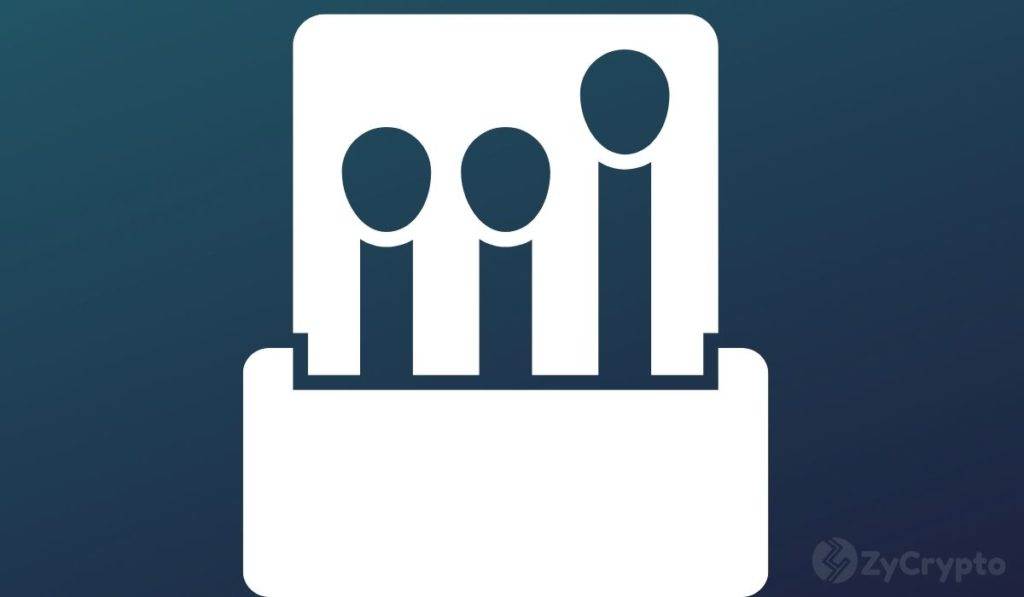 
Zhu decried what he referred to as the “founder’s  dilemma” currently plaguing the world of Ethereum in his tweet below:


“Ethereum culture suffers massively from the Founder’s Dilemma. Everyone is already far too rich to remember what they originally set out to do. Perhaps a bear market is needed to remind them, or perhaps we must build elsewhere, but this is what it is — nothing new under the sun.”


Following Zhu’s comment about abandoning Ethereum for Avalanche (which he has since apologized for as a wrong choice of word), the hedge fund billionaire has gone on to move over $78.35 million worth of ETH into exchanges with the likely intention of selling them off. Back in September, Zhu declared his intention to push Avalanche forward by spearheading a $230 million fundraising session together with Polychain Capital. The task is now up to Avalanche to prove the investment is worth the effort.


Avalanche vs. Ethereum by the numbers


While it touts itself as the best smart contract platform since Archimedes, the biggest hurdle Avalanche will have to climb is the dilemma of operating at an improved speed for incredibly less cost when it attains the scale currently handled by Ethereum. At present, Avalanche boasts of a rapid 4,500 transactions per second output rate compared to Ethereum’s paltry 15tx per second, making it 30,000% faster.


Given its strong comparison to other top competitors like Solana (SOL) and impressive compatibility with Ethereum Virtual Machine (EVM), Avalanche has already seen over $1.3billion worth of relocated value from users crossing the Ethereum chain to its own since launching Avalanche-Ethereum Bridge (AEB) back in July.


Though Ethereum had launched its layer two improvement as a solution to its high transaction fees and longer transaction times, there still exists the problem of cross-rollup functionality across DeFi. Avalanche may only be able to capitalize on this for the moment as many more L2s and shard integrations spring up in the coming months.


At present, less than 400,000 AVAX have been burned, which is a 0.01% of the total AVAX in circulation, compared to over 900,000 ETH erased off the 112 million ETH in circulation for the coin representing 19% of the global crypto market.