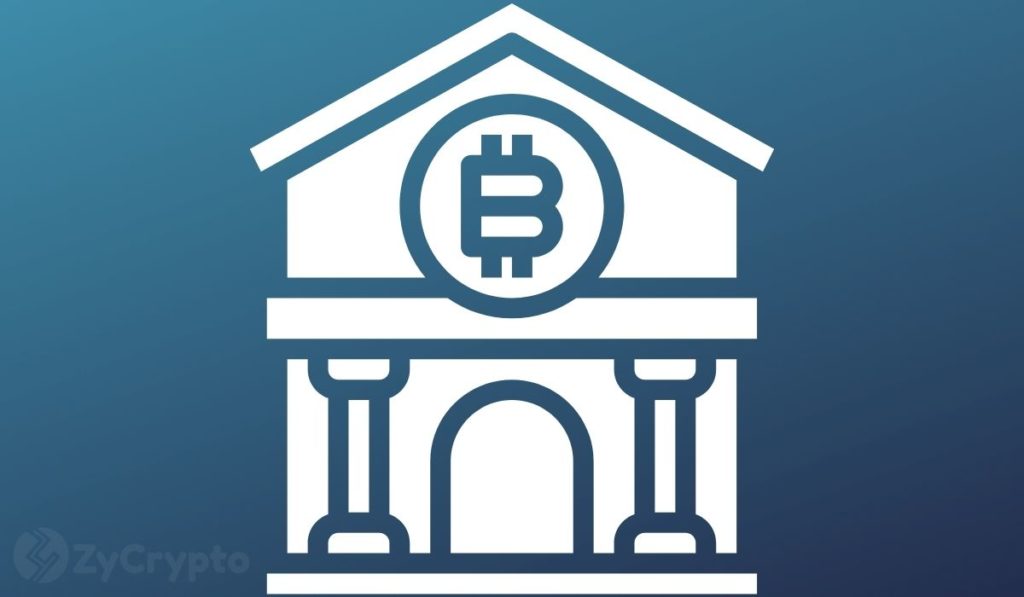 The Bank of Spain is the latest body to fault El Salvador’s decision to elevate Bitcoin as a legal tender. Despite the scathing criticism, the central bank remarks that the country has done well in addressing issues concerning the use of the asset for money laundering.


The Major Worries of The Bank Of Spain


The bank recently released a report to the general public titled, “The Role of Crypto Assets As Legal Tender: The Example Of El Salvador”. The piece emanates from the


General Directorate of Operations, Markets and Payment Systems and was written by Sergio Gorjon, a member of the department.


In the paper, the bank observed that as a first mover, some problems are unavoidable and form part of the inherent risk. However, it raises concerns over the lack of transparency of the entire endeavor. The report says, “the opacity and lack of consensus with which the project has been carried out have been another limiting factor.”


Flowing from the lack of openness and unison of all the principal actors, top financial rating agencies have “agreed to carry out a downward revision of El Salvador’s sovereign credit rating” which will impair the country’s ability to obtain loans. Recall that pockets of protest against the implementation of the bitcoin law took place in the weeks leading to the adoption date.


The Bank of Spain went on to castigate the subtle means the government is using to encourage adoption. “With just over 50% of its population with internet access and a market share of smartphones that barely reaches 40%, El Salvador is at the bottom of the Central American countries in terms of the level of digital training,” says the report. The Spanish apex bank believes that digital literacy has not reached the required point to foster full-scale national adoption.


Although the IMF, Vitalik Buterin, and Nicolas Cary the co-founder of Blockchain.com have all criticized the manner of the adoption, the Bank of Spain sees a silver lining in the dark cloud.


The Bank, in the report, hailed the proactive measures that the country is taking to address the usage of Bitcoin as a means to facilitate terrorism and money laundering. The presence of strong checks and balances effectively makes provision for these issues and provides an avenue to stem their occurrence.


Since its adoption, the country has successfully mined its first Bitcoin through geothermal energy and President Nayib Bukele has pledged to use the profits from its bitcoins to build a pet hospital. The country purchased about 550 BTC with prices around $45K and presently, the asset is trading at $57,500. Animoca Brands doubles valuation to $2.2B with new $65M funding round
2