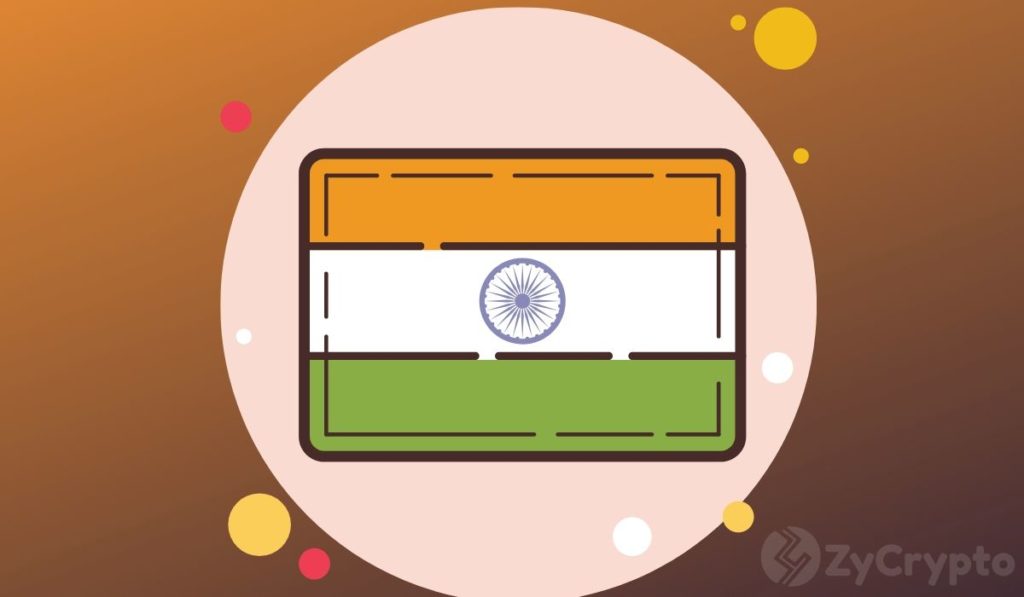 Since July 2018, domestic commercial banks in India were prohibited by the Reserve Bank of India (RBI) from servicing cryptocurrency exchanges and all other businesses dealing with virtual currencies due to a circular that the Central Bank had released.


In March of this year, the country’s apex court lifted the banking bank that had literally stifled cryptocurrency trading in Asia’s third-largest economy. However, while this decision revived the crypto landscape in India, the finance ministry is now suggesting a law that would ban cryptocurrencies in the country.


A Blow To India’s Crypto Landscape


According to a report from Economic Times, the March decision by India’s Supreme Court has prompted the finance ministry to propose a sweeping ban on cryptocurrency trading.


“A note has been moved (by the finance ministry) for inter-ministerial consultations.”


As things stand, the regulation is at a preliminary stage with the note expected to be sent to the cabinet after several consultations and then forwarded to the parliament for approval.


The news publication cites experts who warn that this proposal will deal a severe blow to investors and crypto exchanges if it indeed bears some similarity to the blanket ban proposed in 2019.


In July 2019, a government inter-ministerial committee had recommended a ban on cryptocurrency trading. The committee had also proposed a 10-year jail term and/or a penalty of up to 25 crore rupees (approximately $3.3 million) for anyone caught conducting any activity connected to cryptocurrencies.


The proposal had at the time forced crypto exchanges to either completely close shop, migrate to other crypto-friendly jurisdictions, or change their model to peer-to-peer to bypass the limitations. Yet, with the Supreme Court’s ruling a few months ago, crypto businesses like Binance and CoinDCX had started moving to increase their Asian presence.


With the new proposal, these companies will have to put their expansion plans on hold for now. Commenting on the new development, AKM Global partner Amit Maheshwari argued that if the proposal passes, it “would completely decimate the crypto industry in India.”


Ultimately, overturning the RBI order by Supreme Court was just the very first step towards reviving the crypto dream in India as the country is now facing a confluence of factors that could derail crypto adoption –not to mention the surge in coronavirus cases in the country. 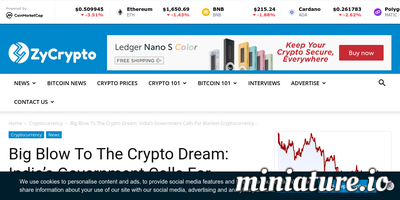