“ETN is a very internationally established project and we are very honored they have chosen to list with BiKi,” declared Ethan Ng, BiKi.com Southeast Asia CEO. “ Listing is just the beginning of our journey together and we look forward to growing with them, promoting their token’s brand name to our 2 million registered users, and launching a joint ETN giveaway campaign to celebrate this partnership!”

Opened for deposits on Feb 19, trading for the ETN/USDT pair will commence on Feb 25 at 18:00 GMT +8. Withdrawals will be enabled on Feb 26 12:00 GMT +8. According to BiKi, a total of 6 million ETN will be given away in promotional activities.

“We are very excited about listing on BiKi.com as it will increase the exposure of Electroneum to new users in Asia,” said the equally enthusiastic Richard Ells, Electroneum’s Founder and CEO. “We have seen a huge interest in ETN in Asia and are excited for it to be listed for trading on this innovative exchange. Our platform AnyTask allows freelancers to earn ETN. This partnership provides an easy way for people and companies to trade ETN for other cryptocurrencies such as BTC.”

“We’ve followed the meteoric rise of BiKi.com since its launch in 2018. The team behind has an incredible pedigree and they have taken it on a rocket ship trajectory of growth.”

Electroneum was launched in 2017 and underwent intensive RnD to create a real-world crypto ecosystem. A trailblazer, ETN was the first cryptocurrency to comply with KYC/AML regulations. It was the first to introduce a QR code-based instant payment system together with a suite of e-commerce and API tools to enable integration. It was also the first to work directly with a major mobile network operator (MNO) and again, the first to partner with NGOs globally, to be validators on its new proprietary blockchain.

Empowering the Unbanked with M1

Rated 4.4 stars and awarded the Amazon Choice label, M1 is Electroneum’s  low-cost smartphone, now sold in Cellcard shops across Cambodia. Using ETN tokens, M1’s free Electroneum app allows users to top up airtime and data in multiple countries around the world. The app allows marginalized people in the poorest countries without a bank account to access fund transfers and purchase goods and services. Electroneum’s new mobile app coming in 2020 will enable people to pay their utility bills directly with ETN. AnyTask.com allows the unbanked to be able to use credit cards and earn crypto.

Electroneum’s Unique Moderated Blockchain is powered by ETN’s proprietary Proof-of-Responsibility protocol and requires very little power. This makes it the most eco-friendly cryptocurrency blockchain by the number of transactions. When  assessing real-world usage, it ranks within the top 10 global cryptocurrencies, with more than 50,000 regular phone top-ups using ETN.

Electroneum launched their ICO to great success in September 2017. They managed to close early after achieving the maximum BTC and ETH targets. That  ICO still holds the record for the largest ICO to take place by the number of participants, which was more than 115,000. The value of BTC and ETH raised was USD 40 million when the sale closed. These funds are used to develop and promote the Electroneum ecosystem, which include supporting partnerships with NGOs, MVNOs, MNOs, corporates and retailers.

Alleged to be the only crypto that is building a non-profit online learning resource, Electroneum aims to facilitate millions of people to pick up skills to sell simple tasks on their AnyTask.com global freelancer platform. This is the first time a crypto project has empowered people in developing countries to access the global digital economy without a bank account. According to Ells, AnyTask is the fairest freelancer platform in the industry because it does not charge any fees to sellers of tasks. Just within weeks of the beta testing launch and, more recently, the soft launch, AnyTask has been very successful with nearly 100,000 platform sign-ups. 14,000 people have signed up as sellers and over 1000 tasks have been listed.

Headquartered in Singapore, BiKi.com is a global cryptocurrency exchange ranked Top 20 on CoinMarketCap. BiKi.com provides a digital assets platform for trading more than 150 cryptocurrencies and 280 trading pairs. BiKi.com is focused on providing the safest, most stable and most effective cryptocurrency trading platform. 100% of the transaction fees are used in buyback and burning of platform token, BIKI. Since its official opening in August 2018, BiKi.com is considered one of the fastest-growing cryptocurrency exchanges in the world with an accumulated 2 million registered users, 200,000 daily active users, over 2,000 community partners and 200,000 community members. BiKi.com has received investments from Huobi co-founder Du Jun, Genesis Capital Zhu Huai Yang, FBG Capital, ChainUP and others totaling approximately 10 million USD. 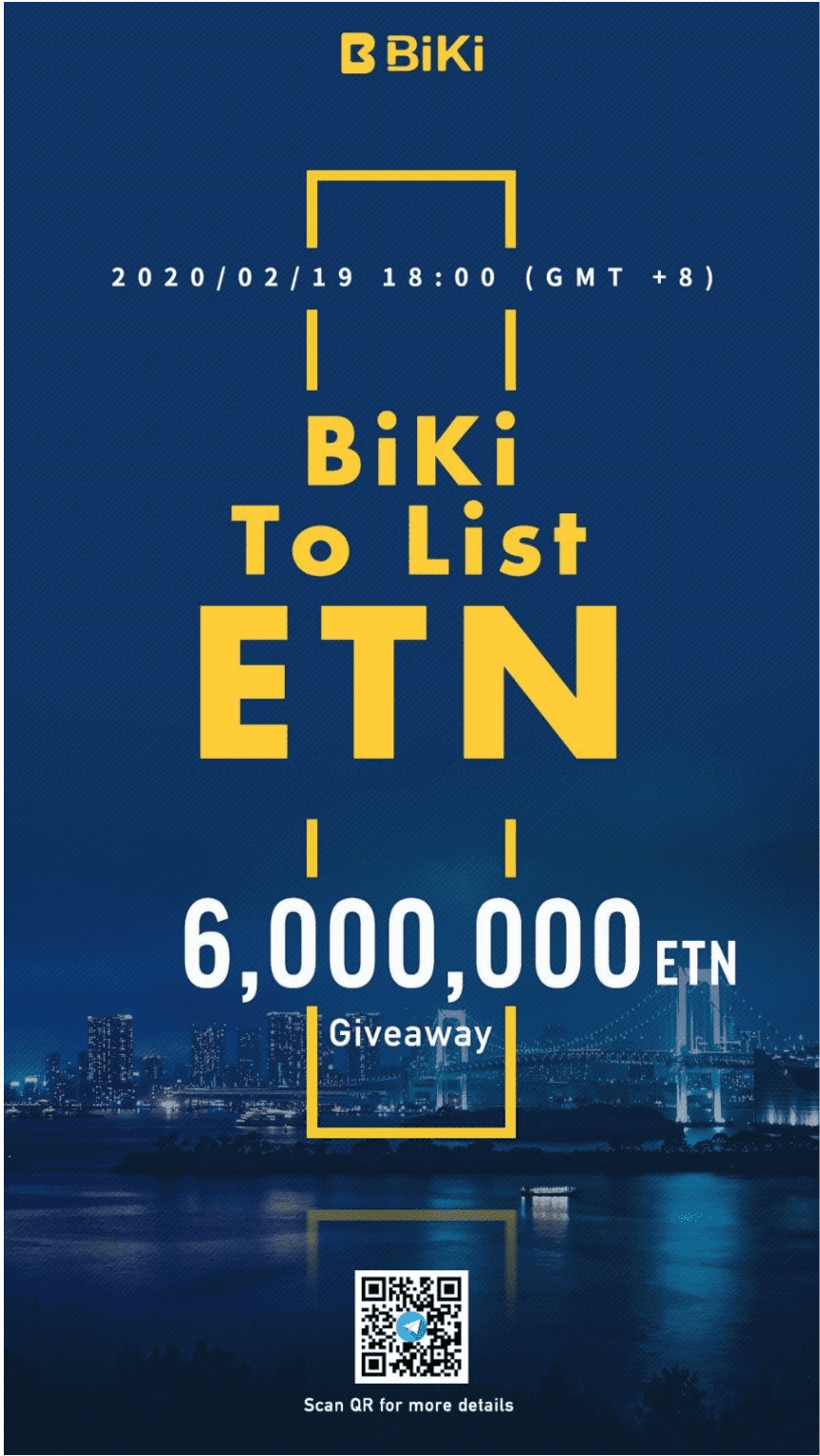 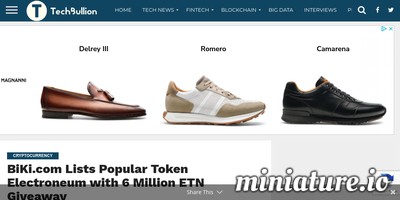