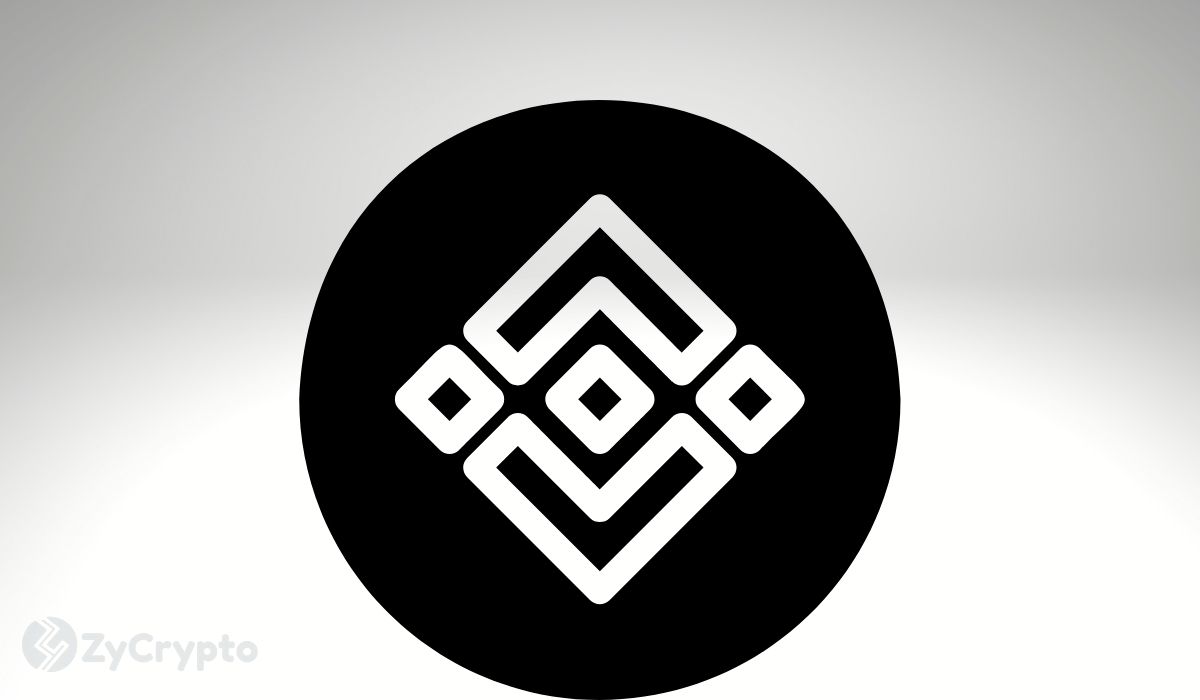 Today Binance released its first Merkel Tree Proof of Reserves (PoR) system as a show of its commitment towards transparency following the collapse of giant exchange FTX.


However, in a statement, the exchange noted that it would first disclose BTC holdings before sharing details of other tokens and networks “in the next couple of weeks”.


“As part of our ongoing commitment to transparency, we have provided new updates on Binance’s Proof of Reserves. Further updates for $ETH, $USDT, $USDC, BUSD & BNB will be coming in the near future. Stay tuned.”


Per the statement, Binance currently holds 582,485.9302 BTC in its onchain reserve and 575,742.4228 BTC in the customer net balance. To assure customers of their funds’ safety, the exchange further noted that it covers their deposits on a 1:1 ratio with its reserve.


“When a user deposits one Bitcoin, Binance’s reserves increase by at least one Bitcoin to ensure client funds are fully backed,” read the statement. “It is important to note that this does not include Binance’s corporate holdings, which are kept on a completely separate ledger.”


Accordingly, the exchange noted that it had zero debt in its capital structure, adding that it had made sure that it had an emergency fund (SAFU fund) for extreme cases. Further, it also announced that it would implement ZK-SNARKs to enable users to verify their transactions against Binance’s Merkle tree. Proposed by Vitalik Buterin, ZK-SNARKs is a powerful technology that can be used with the Merkel Tree PoS system to prove that all balances in the tree are non-negative and add up to some claimed value.


The move comes after the exchange disclosed its hot and cold wallet balances in a November 10 report promising to follow up with a Merkel tree PoR system to allow third-party auditors to verify the holdings. The exchange, however, came under fire after the crypto community noticed that it had moved $2.7 billion out of its proof-of-reserves wallet a few hours after publishing the report.


Binance CEO Changpeng Zhao “CZ” was hard-pressed to explain the reason for the transfer, particularly after he tweeted:-“If an exchange has to move large amounts of crypto before or after they demonstrate their wallet addresses, it is a clear sign of problems. Stay away.”


The exchange responded to the claims, saying that the asset movements resulted from standard operations between internal wallets.