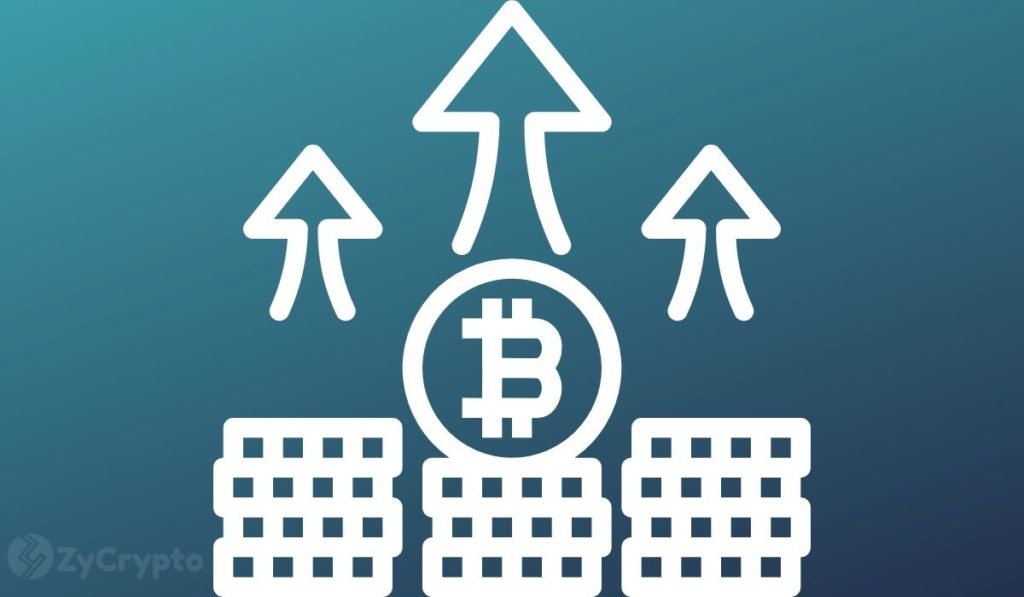 Bitcoin is currently trading at $15,220 after a massive breakout above the psychological level at $15,000 not seen since January 2018. The digital asset seems unstoppable as investors’ interest continues rising.


Despite the uncertainty with the US presidential elections, Bitcoin and the crypto market are exploding, breaking the correlation with the stock market. The next potential price target for BTC would be $17,000 and basically the all-time high at $20,000 as it is facing very little resistance above.


Santiment also shows a significant spike in investors holding between 100 to 1,000 BTC coins in the past week. This metric shows that despite the overextended price of Bitcoin, investors are still interested in buying even more.


This buying frenzy is increasing overall buying pressure and FOMO, making new investors attracted to Bitcoin and taking money away from altcoins.


What’s the limit for Bitcoin?


In comparison, in the same time period, Bitcoin’s price has only climbed by 32% now. This slow and gradual price growth is far healthier, which indicates that the digital asset still has a lot more to offer without hitting the top again.


If $20,000 is eventually broken, the most critical resistance levels will be psychological levels, especially at $30,000, $40,000, etc. It’s important to note that not only technical indicators and on-chain metrics are in favor of Bitcoin, but also fundamentals.


Many big companies and funds are buying large sums of Bitcoin, investing millions of dollars in the long-term. 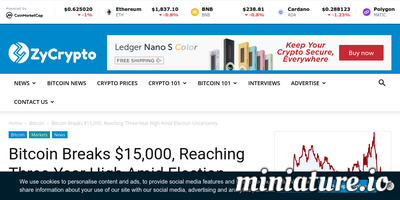 Stobox Offers a Better Way To Make Money in...