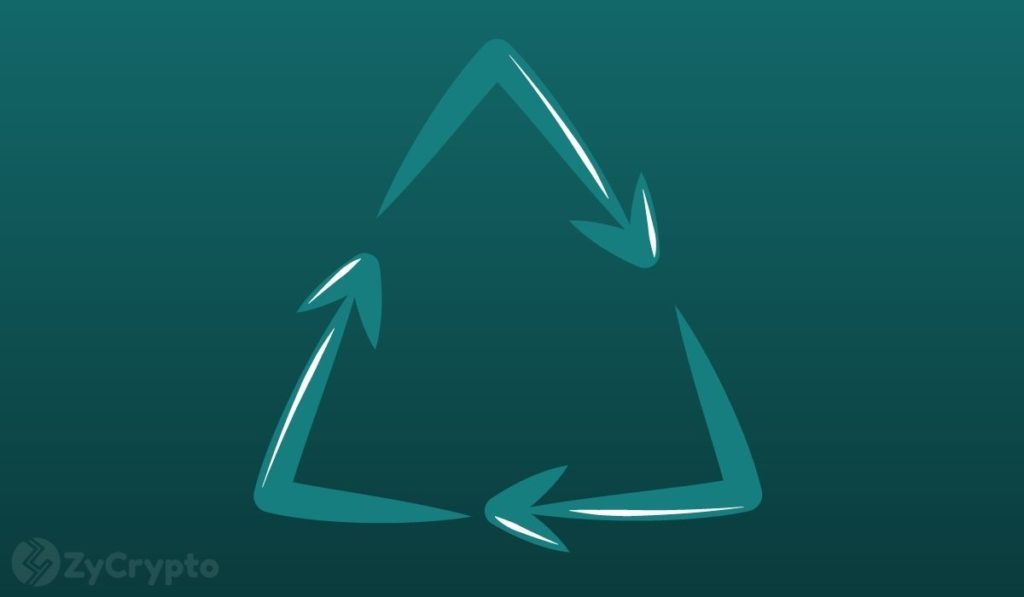 The new month has ushered in a new bullish cycle. In the first week of the new month, a majority of coins are recording huge gains. Bitcoin is revisiting recent highs after a short bearish spell. For Ethereum, it has hit a new all-time high. While optimism is high with Ethereum, Bitcoin is looking overdue since reaching the $38K high where it has met some selling pressure.


The positive start to the month by these coins has been backed by encouraging chatter around them. With Bitcoin, there is great expectation in regard to its interest from institutions.


Beyond MicroStrategy heavily buying Bitcoin in recent weeks, its Co-founder Michael Saylor has been pitching Bitcoin to over 1,000 corporates and investors. Some of those attending include Starbucks, Disney, Pfizer, and ABC. Any of this getting into the crypto space would be huge in terms of exposure and would bring high demand. Michael Saylor himself believes that the industry will witness an “avalanche” of companies converting their balance sheets into Bitcoin in the next 12 months.


At the same time, Paypal has just released its earnings report with Bitcoin sales included. The company has revealed that in the last quarter, it has added 16 million accounts and its earnings rose by 39%.


With institutions racing to get ahead in the new digital era, Visa is also fighting to get and stay on top. On its part, it has launched software that will help banks offer Bitcoin trading services. The software is already been tested by banks and other fintech startups before being rolled out in the coming months.


Ethereum is also enjoying the same interest from institutions as Bitcoin. Again, this is being led by Grayscale which has in the last few days added to its Ethereum trust, Ethereum worth over $70M. With Ethereum 2.0 still also pivotal and staking on the rise, only third to Polkadot and Cardano, Ethereum is set to see huge gains in the months to come.


For analyst Michaël van de Poppe, Ethereum could well reach as high as $10K in the current bull cycle. But for a majority of short term holders, prices to watch for are $2K and $3K. 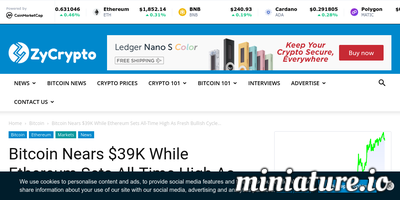