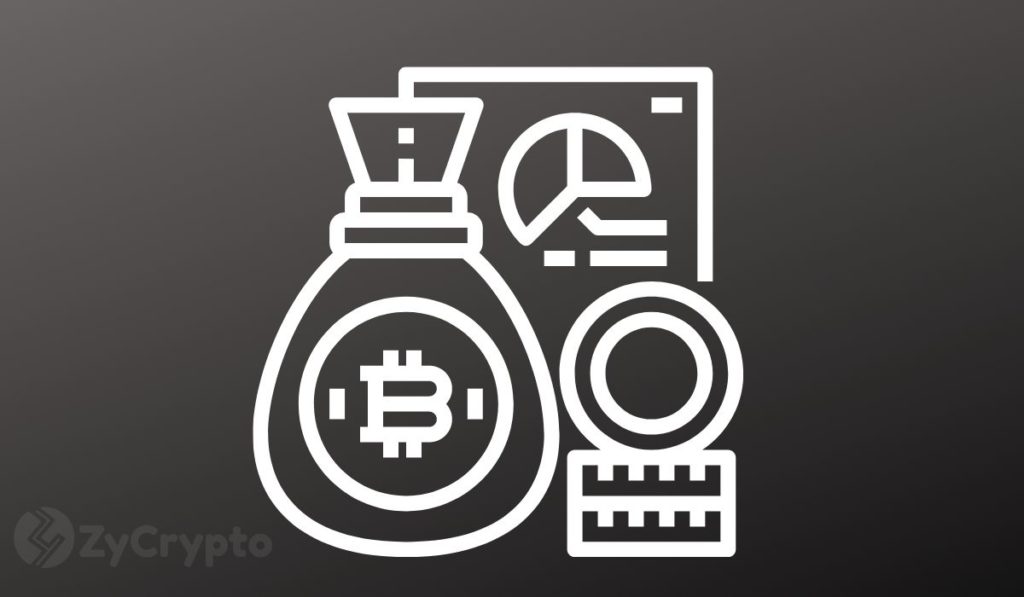 The anonymous co-owner of Bitcoin.org lambasted victims of Bitcoin scam giveaways in a recent tweet that invited approval and criticism from his followers and the Bitcoin community.


In a tweet, Cøbra called out those people who criticize victims of Bitcoin scams when they themselves bought ‘BTC at $17k and believe it will hit $250K within a few years’.