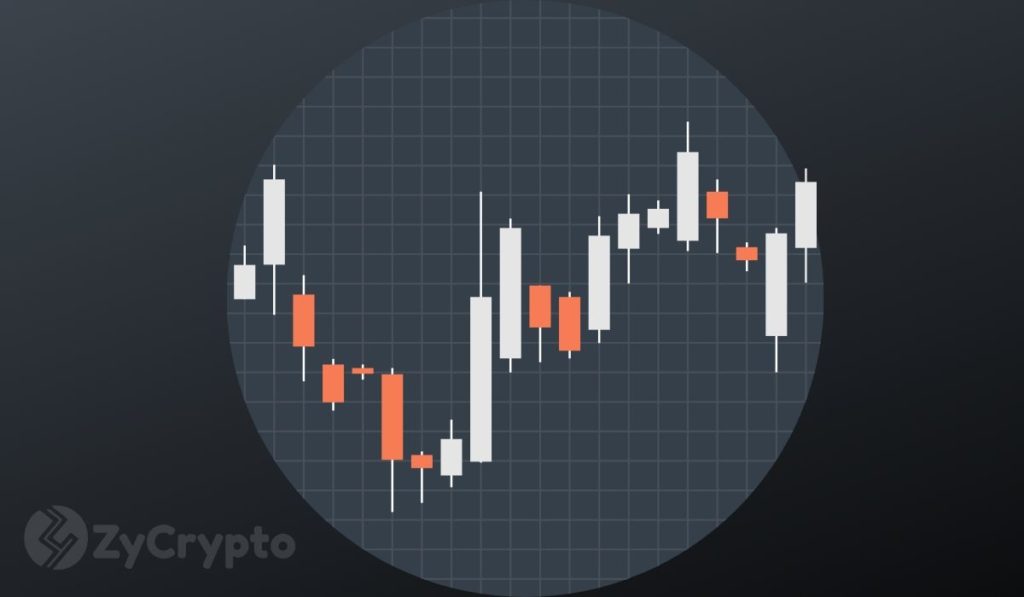 While Bitcoin has been swaying between $9000 to $10,000 for the greater part of 2020, other factors surrounding the cryptocurrency’s price performance have mostly been bullish. With investment interest taking an upsurge while Bitcoin simultaneously outperforms other major assets, in the same fashion,  Bitcoin’s quarterly returns have also gone off the charts. According to the cryptocurrency analytics platform Skew, Bitcoin has just recorded its third-best Q2 price performance this year since creation.


Data from the platform shows that Bitcoin had only begun to enjoy a four-figure quarterly price in 2017, with the Q1 closing price totaling at an estimated $1.08k. During the second and third quarters, closing price records were between $2.43k and $4.40k respectively, In the fourth quarter of the same year, Bitcoin closed impressively with $13.66k in quarterly returns.


This year, in spite of continuous skepticism that Bitcoin could potentially string with bearish patterns, the $6.42k price as Q1 returns has been the second-best since 2018.


The second-quarter returns have increased by 42%. The charts show that the third quarter is usually the most challenging for Bitcoin as seen in previous years. Asides 2017 and 2018, Bitcoin had attained losses ranging from 40.14% to 21.50% in the third quarter, while the others have continually attained a fair share of losses and gains, with the former being slightly lower. In the first quarter of 2020, Bitcoin attained a 10.58% decline but if the third quarter imitates the second, Bitcoin could break yet another record.


Generally, there are a number of external risk factors affecting Bitcoin’s quarterly returns, however, all of these are still largely reflected in trading metrics such as trading volume and market capitalization. All these factors compile to determine Bitcoin’s quarterly returns, and since the first quarter saw Bitcoin struggling between the first three months, it doesn’t come as a surprise that losses attained are seated above 10%.


Meanwhile, investment interest from long-term hodlers is at an all-time high of 61%, signaling that fundamental price factors are still in favor of a bullish Bitcoin to a good extent. 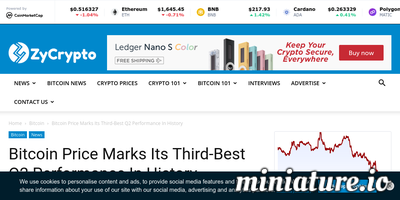