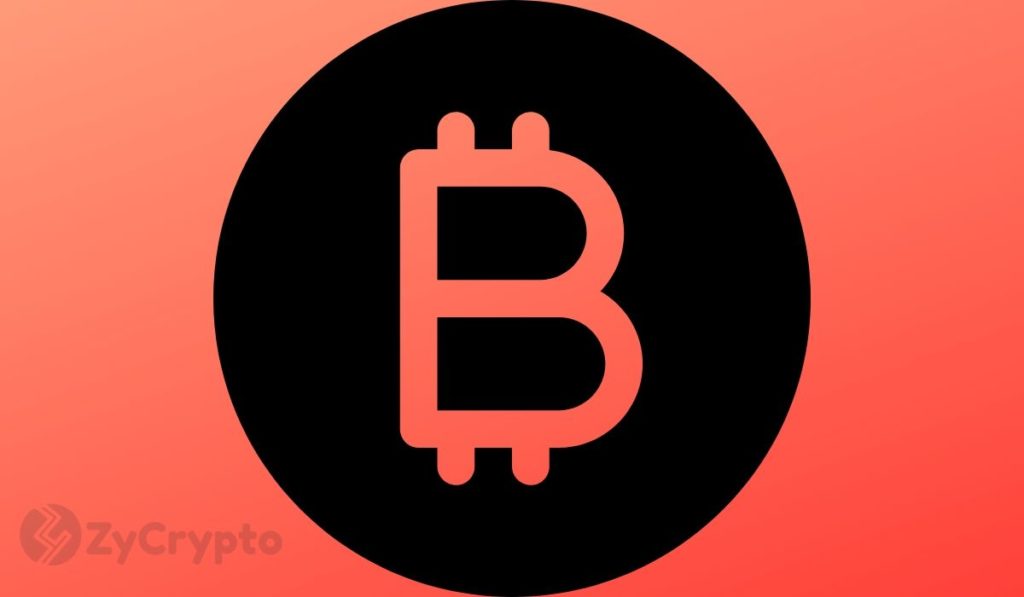 Bitcoin and the aggregated crypto market have proved quite resilient over the last couple of months amid a global economic downturn due to the coronavirus pandemic. Although BTC has noticeably remained below the elusive $10,000, the bulls have fiercely defended against any intense downward move on several occasions.


However, famed billionaire investor Jim Rogers recently warned BTC investors that its value will eventually crash to zero before it disappears in a poof. In other words, Rogers believes that bitcoin and all the alternative cryptocurrencies spawned from the bitcoin fever will become worthless.


Jim Rogers is famous for making a prescient call on the 1987 stock market crash. He also co-founded the Quantum Fund with George Soros. As a matter of fact, Rogers, alongside Warren Buffett and Soros are considered to be the three largest investors in the world. And just like Buffett, Rogers is a staunch cryptocurrency critic.


In an interview with AERA dot on June 19, Rogers predicted that bitcoin and all other cryptocurrencies “will decline and eventually become zero.”


Cryptocurrencies are not everyone’s cup of tea. They have particularly attracted hate from the older investing generation that has been quite successful at commodities trading in the last decades. However, several things have changed since then. While some money managers like Paul Tudor Jones are already taking notice, Rogers is still not convinced about the value of bitcoin.


He explained that the reason why he thinks cryptocurrencies will crash to zero is the fact that governments have something that people in crypto don’t have: guns.


The other reason that he believes bitcoin is doomed is that it’s not a good investment as it is only for gambling.


The crypto market is made up of two distinct camps; HODLers and speculators. A HODLer is focused on the long-term price based on the coin’s fundamentals. For instance, as the central banks take on more aggressive quantitative easing policies, HODLers expect bitcoin to be the ultimate beneficiary because it is immune to the debasement that will befall fiat money. Speculators, on the other hand, are only interested in bitcoin’s short-term price action, disregarding the underlying reason.


Therefore, it’s true that bitcoin is sort of used for gambling. However, recent research showed that roughly 60% of bitcoin’s circulating supply is held for the long-term while only 19% being used for speculation.


Rogers goes on to argue that crypto is just a bubble that has grown in value “in the blink of an eye”. In his own words:


“…cryptocurrencies didn’t even exist a few years ago, but in the blink of an eye, they became 100 and 1000 times more valuable. This is a clear bubble and I don’t know the right price. Virtual currency is not an investment target. It’s just gambling.”


Rogers Picked The Wrong Year To Be Bearish On Bitcoin


With bitcoin’s volatility reaching new lows, analysts see a significant breakout move in the near-term. Once it breaks past the strong resistance at $10k level, a new wave of investor FOMO will likely kick in.


Rogers has been lambasting bitcoin since 2017 just before the crypto king zipped past $20,000 in December of that year. Bitcoin “looks and smells like all the bubbles I have seen throughout history,” he stated at the time.


Although BTC dropped hard after the $20k ATH, it quickly rebounded and even surged to as high as $12,900 in June 2019. Rogers should also be advised that bitcoin has gained nearly 30 percent year-to-date, overtaking gold, stocks as the best-performing asset class of 2020. If the bitcoin price was headed to zero, it would have already happened. 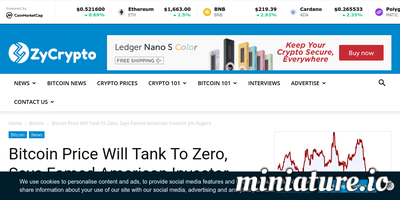