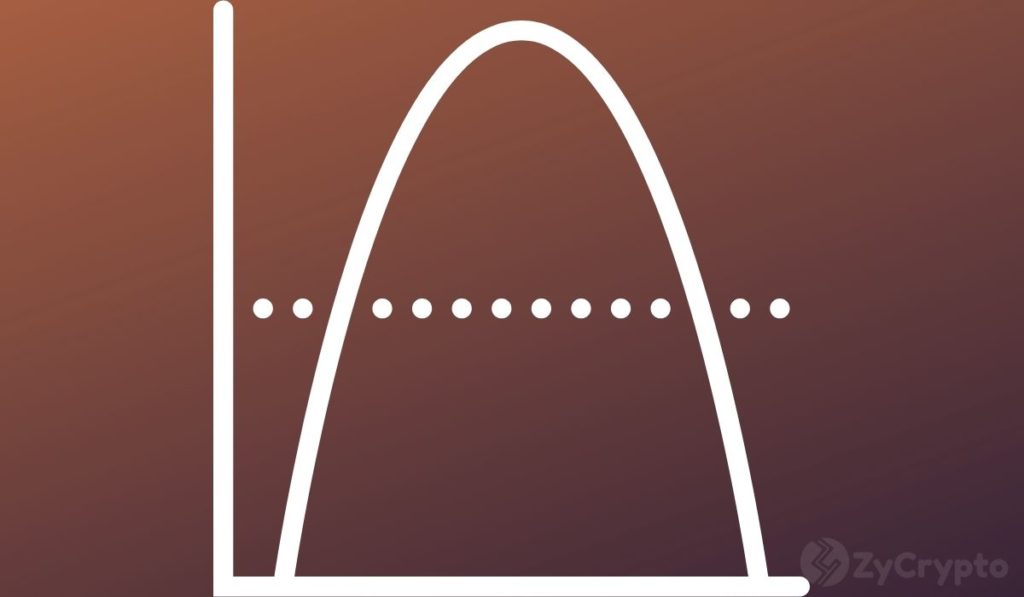 Bitcoin’s price has been trending up over the past few weeks, hitting as high as $16,485. Bitcoin had shown quite some resilience above $16K which has in the past acted as a major reversal point. On Saturday, however, the flagship cryptocurrency fell to as low as $15,755 within a few hours as the bulls seemed to run out of steam. Alternative cryptocurrencies (altcoins) are also suffering in the hands of bitcoin’s correction.


Was A Correction Long Overdue?


There is an old maxim that says “What goes up, must eventually come down”. Well, bitcoin has been on a rapid rise since March, vastly outperforming both safe havens and risk-on assets. The coin has gone on to clock new highs and reach levels not seen since the glorious bull market of 2017. As earlier reported by ZyCrypto, analysts believe bitcoin has seen multiple pullbacks of over 30% during previous bull runs, and this rally was no exception.


Others suggested that bitcoin’s rally from $9K levels to almost $16,500 within such a short duration was a little overstretched based on technical indicators. As such, a period of a small pullback or consolidation was expected. Presumably, the bitcoin market began correcting today.


What’s Next For BTC?


Traders and analysts are divided on whether bitcoin sees a deeper pullback in the short-term or if this is just a small hiccup before the next big leg up. According to trader Cantering Clark, the bitcoin market is poised to see a significant drawdown in the near term. The trader recently said:


“I love to get loud with everyone else when shit is pumping, but I am securing the bag and playing short term only right now. Feeling like we are running hot, I think the market inflicts the most pain down soon rather than up. Spot players don’t get an easy ride.”


While BTC may continue dumping in the short-term, key crypto investors are anticipating a re-test of the 2018 all-time high of $20,000 before year’s end. For instance, bitcoin billionaire and CEO of Gemini exchange Tyler Winklevoss stated in a tweet:


“I do think we will see an all-time-high price for #Bitcoin before 2020 is over. Even though the price has climbed from 10k to almost 14k in less than a month, it hasn’t really gone on a breakout run yet. When we start to see 3-5k surges then the bulls will be on the run.” 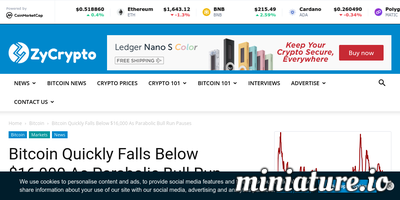 An Introduction to the Forex Compounding...

China’s leadership in the Bitcoin mining...