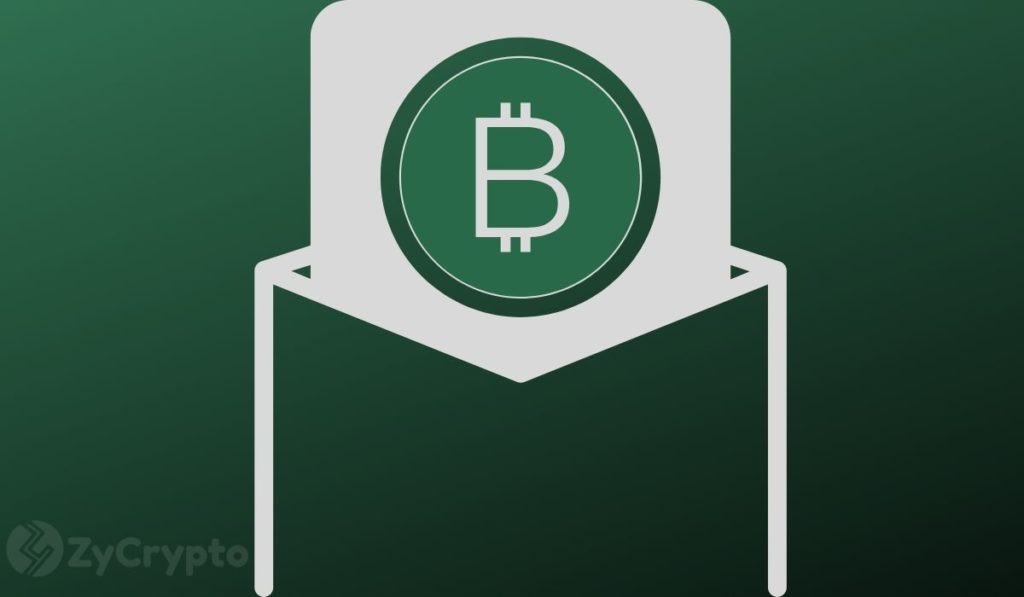 The week started on a low note as altcoins, global stocks, and other risk-on assets all bled. The Dow Jones, in particular, fell by almost 800 points on Monday as investors pondered what a contested election would do to the much-needed coronavirus stimulus aid.


Bitcoin, surprisingly, evaded the bearish pressure. The dominant cryptocurrency has continued to forge ahead, subsequently cutting its correlation with equities markets. In fact, bitcoin has even trumped gold to offer a better hedge against the latest stock market insanity.


Today’s bullish mood has been buoyed by the news that Singapore’s largest bank, DBS, is reportedly planning to launch a digital assets platform, per a cached website page. As the cryptocurrency edges higher, top macro investor Raoul Pal believes it is inevitable for the bitcoin price to hit a new all-time high soon.


Raoul Pal is a former hedge fund manager at Goldman Sachs and the present CEO of Real Vision. He is a well-respected voice when it comes to macroeconomic analysis.


In a tweet on October 27, Pal suggested that the current bullish rampage will likely send bitcoin soaring past its old record of $20,000 by early next year (or in the next three months).


Bitcoin has increased by 26% on a monthly basis. To take out current ATH, the cryptocurrency will need to increase by a further 50% within the next three months.


Bitcoin has caught the eye of several big players in recent months. First, there was hedge fund pioneer Paul Tudor Jones revealing in May that he had allocated some part of his portfolio to the flagship cryptocurrency. MicroStrategy, Square, and PayPal then followed in the footsteps of Jones and also endorsed bitcoin.


Even JPMorgan, the investment bank whose CEO once called bitcoin “a fraud” and threatened to fire any employee who dealt with crypto, is now siding with bitcoin. The bank’s quantitative experts recently stated that bitcoin is solidly competing with gold as an “alternative” currency, thanks to the Millennial generation.


Most recently, reports have surfaced that Singapore-based DBS bank with over 420 billion of assets has launched a digital asset exchange alongside institutional-grade custody and a platform for security token offerings (STOs).


The bitcoin price has reacted positively to each of the aforementioned events. With this trend of big players foraying into the cryptocurrency market not showing any signs of slowing down, the bitcoin rally indeed seems to be in its first inning. 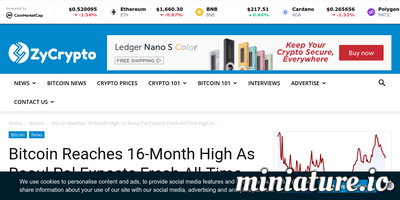 Over 50% Of Bitcoin’s Market Cap Consists Of...