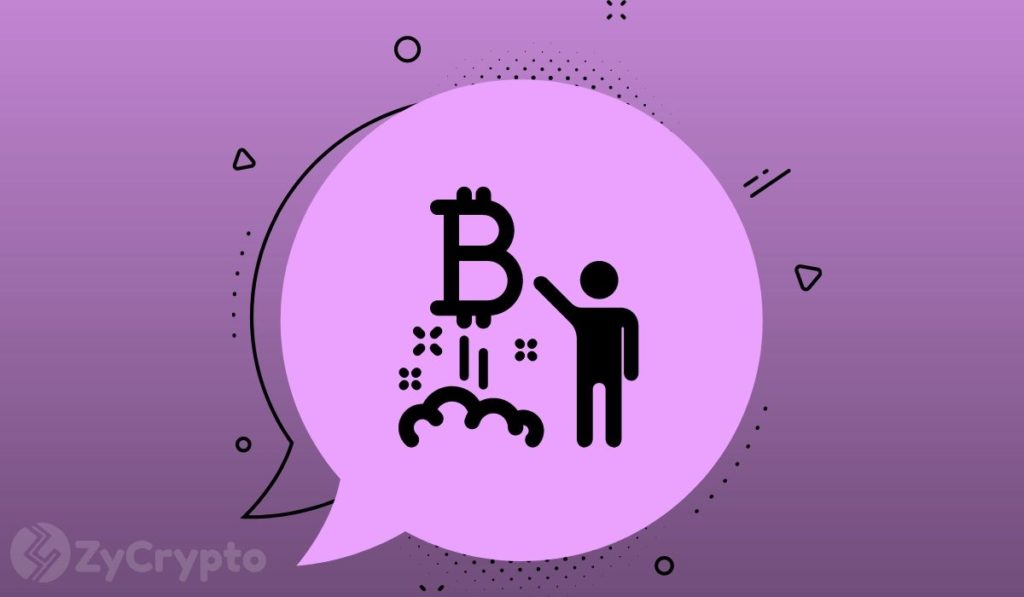 
The current price of BTC is $16,076 after a slight rejection from its two-year high at $16,480. There is certainly a lot of FOMO in the cryptocurrency market right now as Bitcoin continues dominating other coins reaching a 64.6% total market dominance, the highest point since June 2020.


Many investors seem to be worried about Bitcoin’s price as it approaches its all-time high at $20,000 again. Some indicators suggest that the flagship cryptocurrency could be on the verge of a major correction after a 57% price growth over the past two months.


Will FOMO prevent Bitcoin from seeing a pullback?


In his tweet, Peterson mentions that Bitcoin is currently in a ‘risk zone’ looking at the Sentiment chart. History has shown that once BTC crosses into this zone, it is bound for an average 20% pullback.


In this particular scenario, Bitcoin would drop towards $13,000 to re-test this level if this prediction is accurate.


In the short-term, the most important indicator is the 12-EMA on the daily chart which has been holding as a support level since October 8. A breakdown from this EMA would be significant and the beginning of a potential trend reversal. The 26-EMA would also be a strong support level in that case.


The loss of both EMAs and confirmation of a daily downtrend could potentially drive Bitcoin’s price towards $13,000. However, it’s also worth noting that the digital asset is facing very little resistance to the upside. 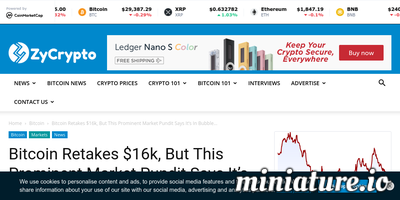