Bitcoin Set To Close Historically Strong Q2 On A Bullish Note, And Here’s Why 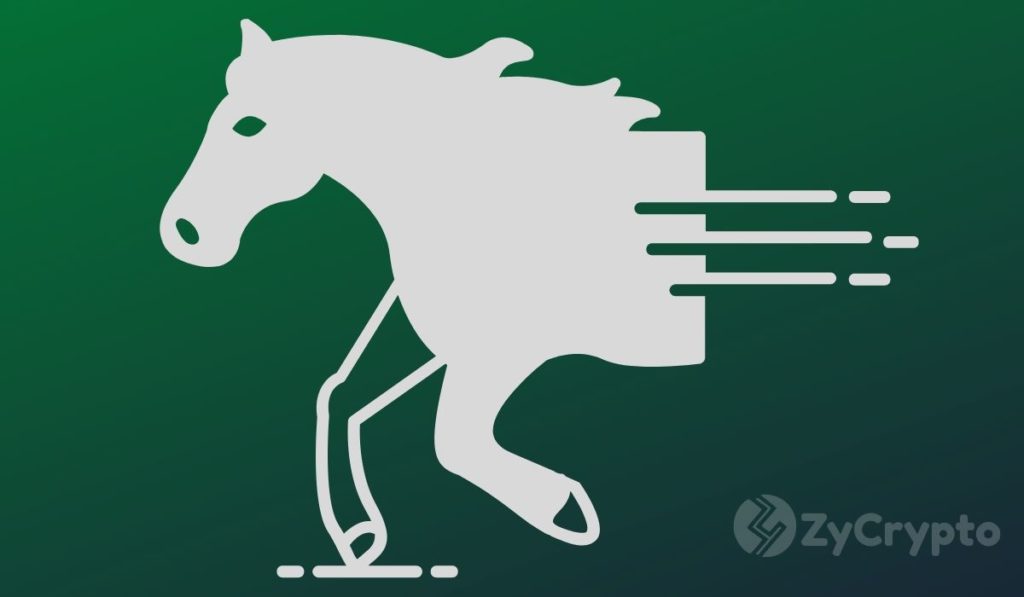 Bitcoin is about to close Q2 very strong, according to data from Skew. With only 14 days left to go, Bitcoin has gained over 48% in the quarter and is still showing positive signs of upward price movement. This is a significant improvement from Q1 which finished with a loss of over 10%.


Historically, Bitcoin has done very well in every second quarter since 2014, except in 2018 during which it filled with a loss of 6%. The best close in the last 6 years was in Q2 2019 when BTC’s price went up 157%. This may have been driven by the bull market which sprang at the start of the second quarter and peaked around this time of the year before it started dropping, closing Q4 with a loss of 13.60%.


While this year’s performance may be easily attributed to the post-halving effect, there are a number of factors that may be responsible as well. For instance, both individual and institutional mainstream investors have moved into the Bitcoin space with massive investments.


Grayscale, which is a leading investment platform for institutional investors, has been buying massive amounts of Bitcoin for its clients. This may have contributed to the price gains and could also be influencing its performance in the future as more investors continue to accumulate the asset.


Galaxy Digital’s Founder and CEO, Michael Novogratz predicted in February that Bitcoin may set a new all-time high in 2020. He told CNBC that Bitcoin’s “liquidity-driven” rally may continue throughout the year.


Bitcoin is at the moment sustaining its price above $9,000 and has been having it quite hard at breaking past $10,000. Pundits say if it manages to break the level, it is likely to get into a massive rally that may actually hit $14,000 or more. If this happens, 2020 will be the nearest year to 2017’s stellar performance. 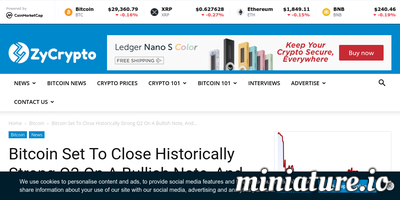 Good Practices That Will Upgrade Your Online...