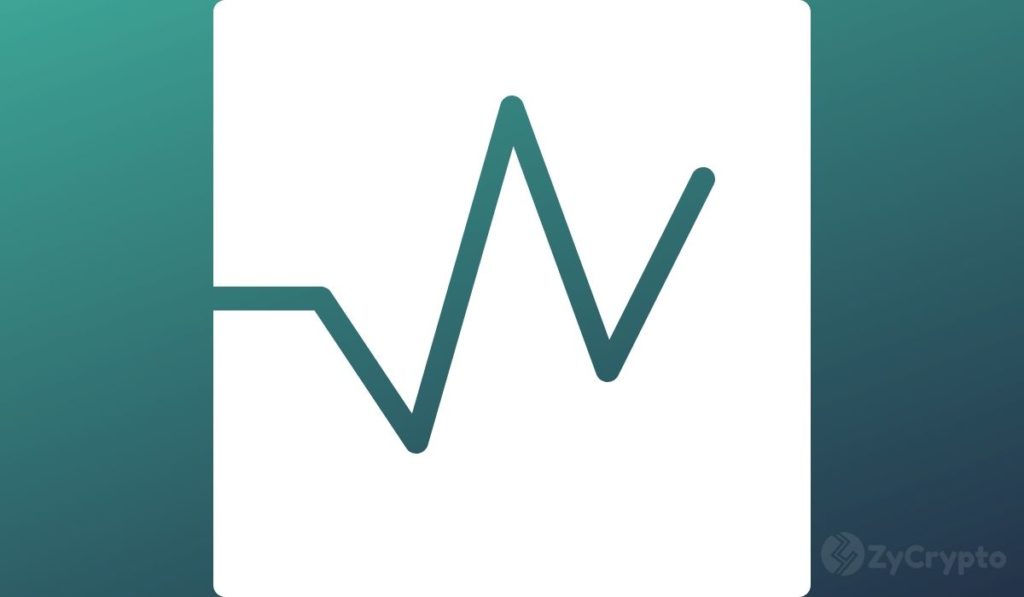 Bitcoin’s evolution as an asset of great value has been reflected many times in the swiftness at which the asset has surpassed a large number of already existing firms in the financial industry. Against other assets that have taken the title as “store of value,’ Bitcoin has also shown immense strength in adding and retaining value faster than these assets.


And as this pattern continues, some industry players in the cryptocurrency landscape have taken out time to point out the staggering difference in Bitcoin’s value as an asset, but this time, against some of the world’s leading firms.


The analytic comparison made by one of the popular members of the cryptocurrency ecosystem Ran Neuner enlists JP Morgan Chase, Bank of America, Wells Fargo, and Citibank – four of America’s leading investment and financial service giants, all of which are have existed at least 60 years before Bitcoin’s inception. Interestingly, Bitcoin has managed to take first place as the most valued asset against three of these firms in only just 12 years of its creation.


Bitcoin could still easily unseat JPMorgan in a few years


JPMorgan, the only firm to bypass Bitcoin with $41 billion could still swap positions with Bitcoin in a few years’ time, given that Bitcoin’s price maturation process is more consistent. This draws back to factors like volatility and adoption, all of which have surged by each year.


Investment interest in Bitcoin which has now moved to see investors from other markets turn to Bitcoin as the substitute asset became a booming channel this year when the American economy had to deal with yet another recession. The global influx of institutional investment from leading firms and investors into the market could simultaneously jack up Bitcoin’s price value.


Ironically, all the aforementioned firms have all bought into cryptocurrencies. JPMorgan has begun accepting Bitcoin for banking services. Earlier this year, news broke that the Bank of America was also considering cryptocurrencies like Bitcoin, Ethereum, and Bitcoin cash as equivalents for crypto-related transactions.


Clearly, Bitcoin’s usage is increasing and banks have no choice but to create policies and models that forces them to become crypto-inclusive. In the long run, the amplification of Bitcoin’s dominance will continue to be fueled by traditional firms. 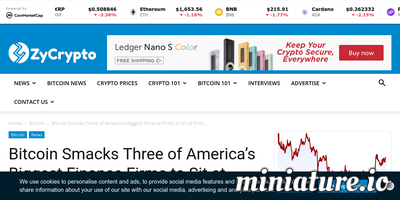