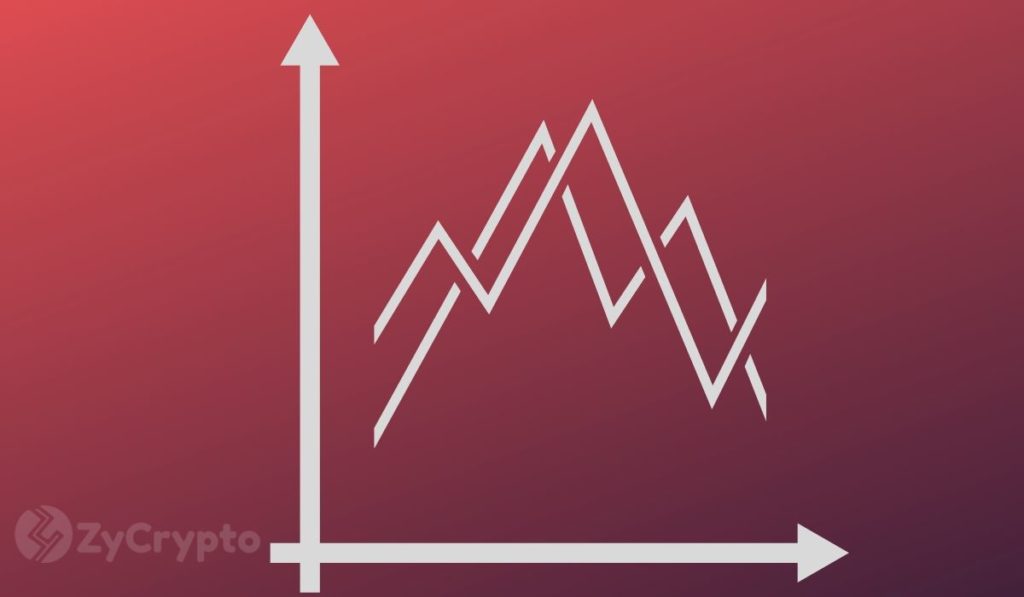 The last few months have been tough for both gold and bitcoin, thanks to a global pandemic. While BTC has recovered more than 130 percent from the lows of the market crash earlier this year, the precious metal is up only 16% from the same period.


Nonetheless, despite bitcoin performing better, notorious gold bug Peter Schiff – who is well-known for his bearish statements on BTC – believes the flagship cryptocurrency will not break through its old records to reach new heights this year.


BTC Will Not Make A New All-Time High: Schiff


Over the past few months, central banks have been slashing interest rates and adding trillions of dollars in liquidity to cushion the economy against the negative impacts of the COVID-19 pandemic. These actions have boded well for safe-haven gold as investors are turning to the metal in droves amid all the uncertainty.


As a result, the gold price has been on a tear in recent weeks and it’s getting close to its old all-time high. Unfortunately, the same cannot be said for bitcoin. Although the crypto rebounded strongly from the mid-March lows, the strong upward momentum petered out a couple of weeks ago. BTC buyers and sellers have now been caught in a heated battle between $8.5K and $10K.


Now, Schiff suggests that the benchmark crypto – often perceived as digital gold – doesn’t stand a chance of hitting a new ATH in 2020. The real Gold, on the other hand, is likely to make a new high.


Interestingly, Schiff, who has dismissed bitcoin since 2011, further admitted that he was wrong for not buying the digital asset 8 years ago. However, he thinks anyone still holding the asset is wrong for not selling over 2 years ago.


In spite of Schiff’s bearishness regarding the price of bitcoin this year, a couple of experts in the crypto industry remain optimistic. For instance, in April, BitMEX CEO Authur Hayes predicted that BTC will reach $20,000 by the end of the year.


Also, Bloomberg analysts noted earlier this month that BTC was mimicking the performance in 2016 just before 2017’s record bull rally that put its price at $20,000.


Bitcoin is currently valued at $9,118.21. You see, even with the stagnation over the past couple of weeks, BTC holders have continued to HODL faithfully. Glassnode recently observed that 61% of all bitcoin supply has not been moved in over a year. According to the on-chain analytics firm, the last time there was this much dormant BTC was in 2016 right before the surge to $20k. 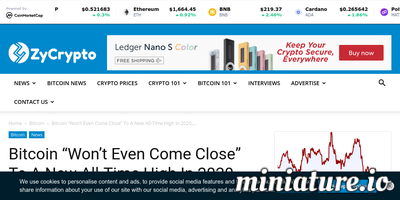 Eric Lombrozo Explains Why Bitcoin Is Not The...

Will DeFi Evolve to Become the Biggest Name in The Crypto Landscape?
2

Ethereum Locked in Uniswap Soars to $1.6 Billion After UNI Launch
5

MicroStrategy CEO Reveals Why His Company Converted $425,000,000 Into Bitcoin