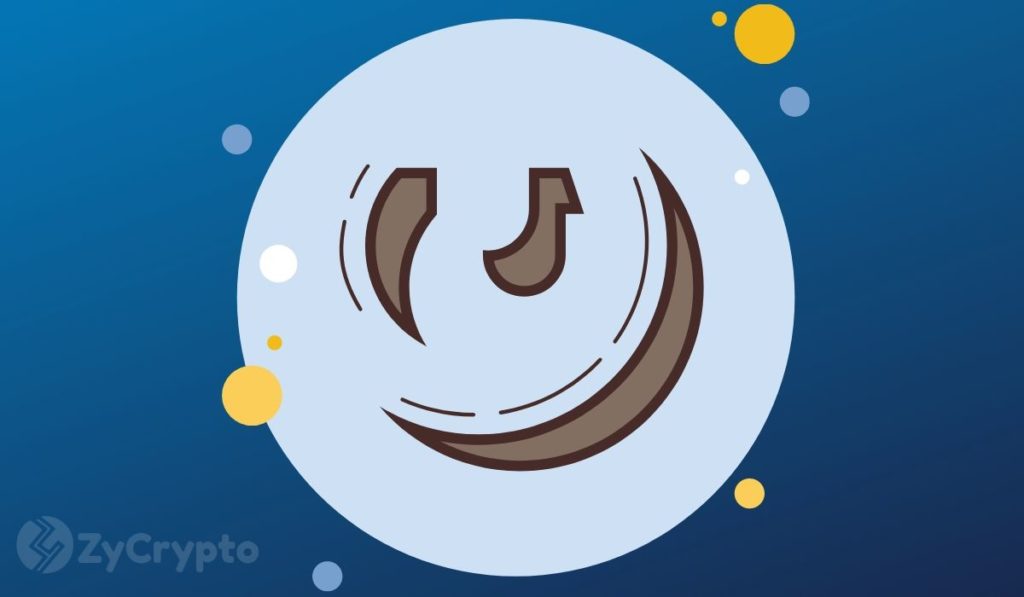 The value of the Bitcoin technology reflects its impressive long-term benefits, such that even after 13yrs of its creation, its structure permits so much flexibility that it sometimes makes you wonder how the pseudonymous founder Satoshi Nakamoto effectively brought the cryptocurrency to life.


While a good number of the general public believes that every feature was purposefully included to make Bitcoin what it is today, a cryptocurrency user on Twitter sparked an interesting conversation centered around the possibilities of Satoshi Nakamoto’s legendary Bitcoin invention being so good that some of its properties may have been inadvertent.


A thorough understanding of the spectacular structure of Bitcoin’s design (from its Blockchain to its overall network) will leave no room for surprises as to why these users are speculating that the anonymous Bitcoin creator may have outdone himself with the groundbreaking Bitcoin technology, which has continued to show itself to be indispensable.


The flexibility of the PoW consensus system


When miners are notified of a new block on the proof of work Blockchain network, there’s little to no requirement for excessive intercommunication between miners and validators before a decision is taken.


On the other hand, a Proof of Stake network will require a copious amount of data from miners and validators, which can sometimes create loopholes and friction that causes disagreements and delay amongst miners on the network.


Thankfully, the Bitcoin Blockchain which is run under the POW protocol has undergone multiple upgrades, thereby reducing the amount of data required to maintain miner connectivity. As such, it will only take a very tiny chunk of data to keep its miners connected.


Conservation of unwanted power through mining


Another Twitter user noted how brilliantly mining activities have been curbing the “excessive production” of power supply due to the high demand of power required to sustain mining activities. While mining is generally known to consume a great deal of power, mining could serve as a solution to containing waste in countries where power production is surplus.


Although the design choice to limit the supply of Bitcoin in a bid to curb inflation does not seem like it was unplanned, after all, the entire structure of Bitcoin and all its properties scream “decentralization” and everything else that opposes the structure of fiat money, another user pointed that Nakamoto’s decision to exclude it from the whitepaper may mean that it was as genius as it was unintended.


Meanwhile, whether or not Bitcoin’s limited supply can be sustained in the future is a debate that still holds controversy. It all started when developer Matt Luongo voiced his concerns last year at the “Satoshi round table”, on the need for increasing Bitcoin’s supply, should the lightning network be incepted, and block rewards become too low. While a handful of developers were open to the idea, the majority have firmly rejected the proposal. 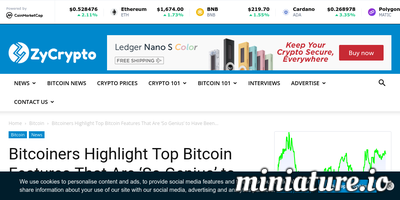 The attempted come back of CoinEx, China's forked-Bitcoin exchange
2