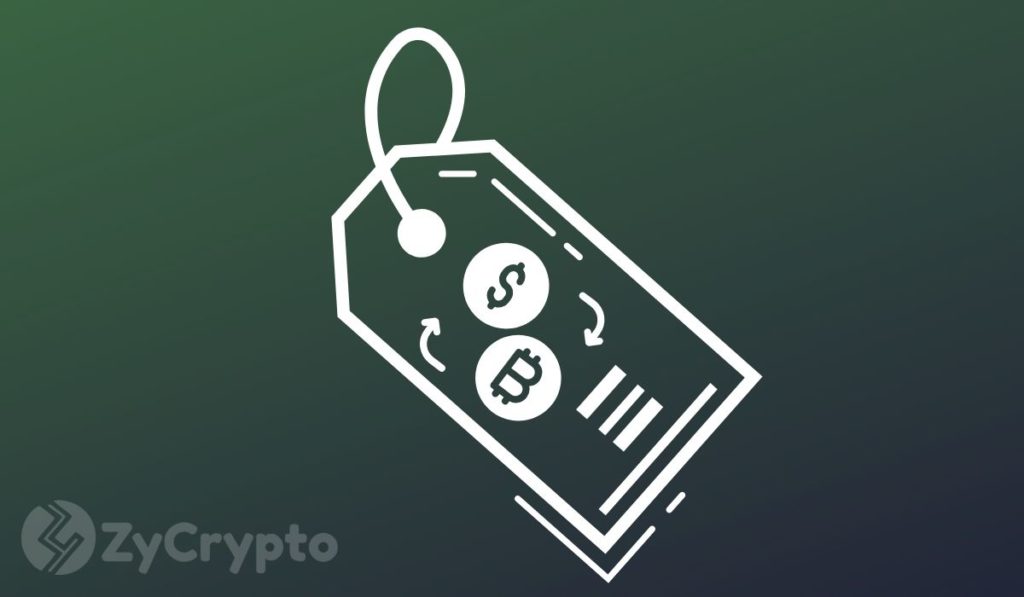 Tether and its sister firm crypto exchange Bitfinex on Thursday asked a court to throw out a lawsuit that alleges the two firms conspired to manipulate the bitcoin market. In their defense, Bitfinex and Tether argue that the plaintiffs did not provide sufficient proof to back their claims.


The class-action lawsuit was originally filed by five disgruntled cryptocurrency traders who allege that Tether issued USDT worth over $3 billion in the course of 5 years and the tokens were not fully backed by money in the firm’s bank account. These USDT tokens were then used by Bitfinex to purchase other cryptocurrencies like bitcoin on the secondary market in order to pump the prices.


The lawsuit theorizes that these actions by Tether and Bitfinex led to the 2017 bubble that saw the aggregate market capitalization hit a whopping $794 billion, and the subsequent bust.


The plaintiffs further asserted that the manipulation cost them money because they purchased cryptocurrencies at the pumped prices that later crashed. Given it’s a class action suit, any investor in the United States who was hurt by the inflated prices has a right to be represented in the case. Notably, the plaintiffs claimed that the overall economic damages for the traders amounted to over $1 trillion.


In a motion to dismiss filed on September 3, Tether and Bitfinex’s lawyers have listed three main reasons why the complaint should be tossed out. First, they highlighted that there is no solid proof that the plaintiff suffered substantial economic loss due to the defendant’s actions. This is a requirement in the United States.


“The CAC spins a fantastical tale alleging an elaborate scheme of epic fraud. But innuendo is insufficient to state a claim.”


Second, Bitfinex and Tether claim the plaintiff has relied only on speculation instead of facts. The firms list two fundamental assumptions that the plaintiff used to base their allegations. Specifically, Bitfinex owned the trading accounts that were supposedly used for the manipulation, and that the exchange was aware that Tether was using these accounts to manipulate the crypto prices.


Finally, the defendants argue that the accusations brought forth fail as a matter of law. Considering the Sherman Antitrust Act, the Commodity Exchange Act (CEA), and the Racketeer Influenced and Corrupt Organizations Act (RICO), Bitfinex and Tether claim the plaintiffs have failed legally. As such, all the unfounded accusations should be dismissed.


It is worth mentioning that Tether and Bitfinex are also dealing with another lawsuit filed by the New York Attorney General’s office, accusing the two of covering up the loss of $850 million of customers’ funds. 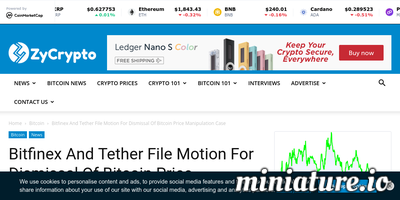 The great unbanking: How DeFi is completing the job Bitcoin started
3