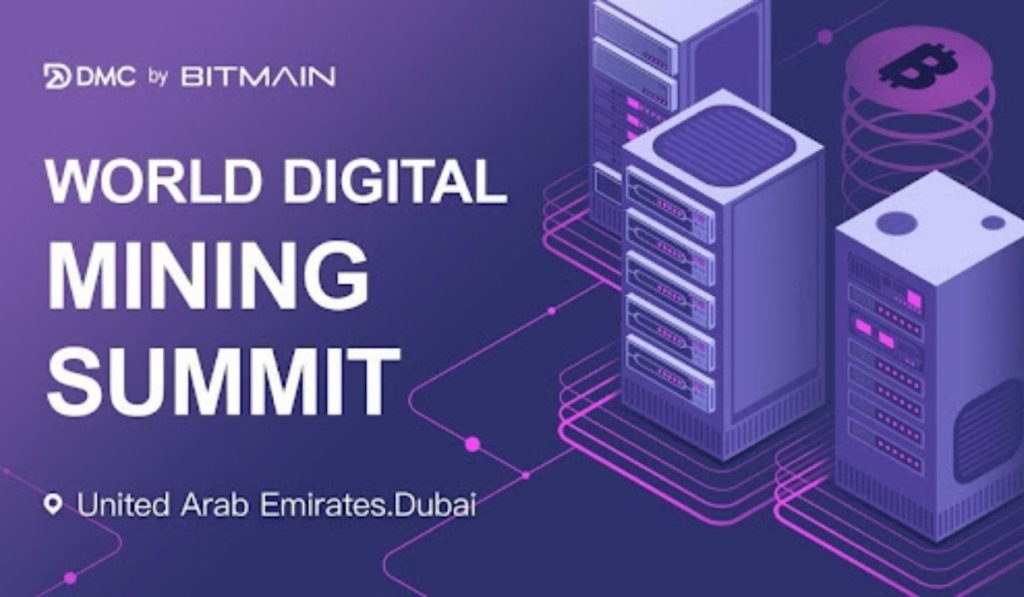 
The event was organized by Bitmain, one of the largest producers of encrypted mining machines in the market. During the event, BitFuFu, a cloud hashrate platform, presented its business model, development direction, and environmental protection concepts. The considerable prize was unprecedented and became one of the main focal points for the conference. Before the event, BitFuFu had already won the hearts of attending guests. Over 500 winners were awarded prizes, including hash rate education coupons and free cloud hashrate packages. Notably, this was by far the giant lottery for BitFuFu setting the bar higher for future lotteries.


BitFuFu received a strategic investment from Bitmain earlier this year to help further its vision of lowing the mining threshold for its users. The platform currently cuts the overall hashrate of a single miner in the units of T.Purchaisin. This is done at a minimum of 30T, which significantly reduces the entry deposit required from users. This is done through the platform’s professional hashrate cutting and efficient, intelligent scheduling. In turn, users need to purchase a package, sit and reap the rewards as the team at BitFuFu handles all the complicated operations and maintains the rigs.


BitFuFu products can reportedly produce an annual output of 36%, with winners getting more reward value. The platform maintains an excellent output history because of its leading miner resources and the cloud hashrate packages that use flagship models such as Ant s9 Pro. Also, the platform uses its resources to provide users with a low electricity process.


WDMS is an annual event in the cryptocurrency mining space created to establish an international platform to integrate various critical aspects in the industry. The event seeks to bring mine construction, high-tech docking, green energy development, procurement exchanges, the latest product displays, and trade negotiations in the mining industry.


Notably, this was the second time Bitmain was holding an event that key individuals from the mining industry attended. These included Marco Streng, the CEO of Genesis Mining, Stefan Rust, CEO of Bitcoin.com, Bijan Alizadeh, the CEO of Block One, and many others. In addition, the event had support from over 30 sponsors, including BitRiver,  Phoenix, Compass Mining, Poolin.com, and Starbase.