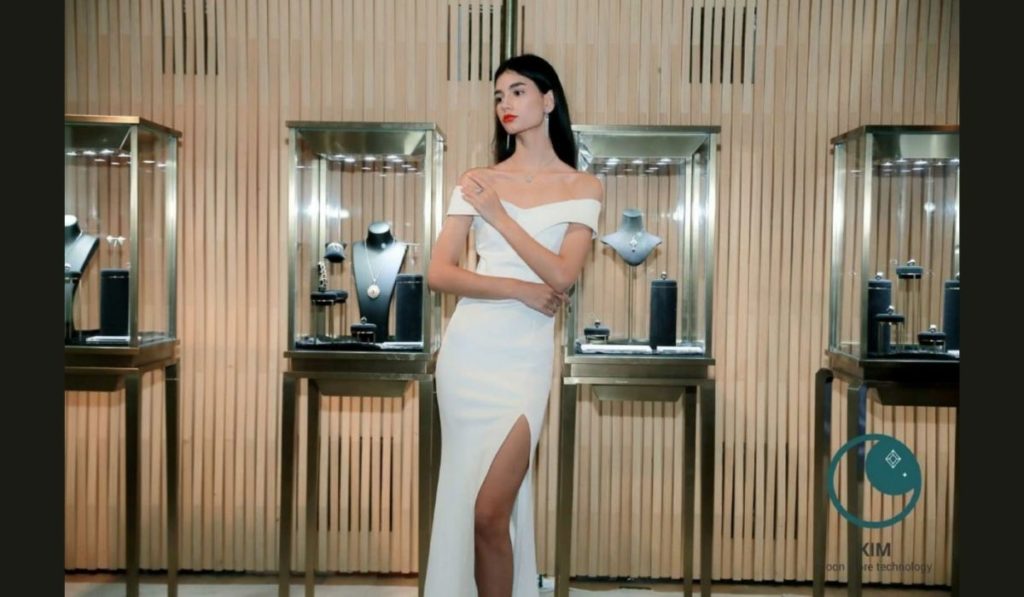 A Chinese blockchain-based jewelry brand KIM Diamond today opened its flagship store. During the opening event on 21 September at the luxury Chengdu hotel, The Temple House, the company also unveiled its Selene Moon Goddess line along with the KIM blockchain technology.


KIM Diamond is the first financial Jewelry brand in the world to use blockchain to govern the integration of loose diamond mineral resources with entity jewelry stores to ensure transparency and accountability as well as prevent any illicit activities throughout the process. The on-chain information of the company will soon become available to view on smart chip system.


Blockchain technology is a revolutionary technology that primarily helps to store information permanently. This can be applied in several areas of human endeavours, but has been primarily used in cryptocurrencies. The application of the technology is however going beyond cryptocurrency now to several other areas such as agriculture, fashion and now KIM’s Jewelry company.


This is expected to help grow the company’s business and increase transparency with the unique data recording that can be easily verifiable by anyone. According to the announcement of the flagship store launch, each consumer can write a message they wish to remember on the diamond blockchain, which can access it in years to come.


The opening of the store attracted fashionistas, VIPs, Diamond mining figure-heads, and other key players in the diamond industry. The store which is in Chengdu, China offers several services including but not limited to engagement rings, wedding rings, select jewelry pieces, and custom made pieces in addition to loose diamonds which the company is known for.


The adoption of blockchain by KIM only suggests that blockchain technology is gaining wider acceptance in several industries and this is expected to increase. A major aspect of human life that the technology is expected to be adopted for in the near future is in voting. At the moment, art tokenization is one aspect that is gaining more grounds and experts argue that every business will soon be rushing to tokenize their assets as the world continues to grow and gravitate towards technology such as blockchain. 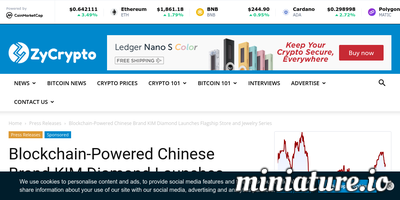 AAVE’s DeFi Transition: How Is It Going and What Is The Future Of?
4