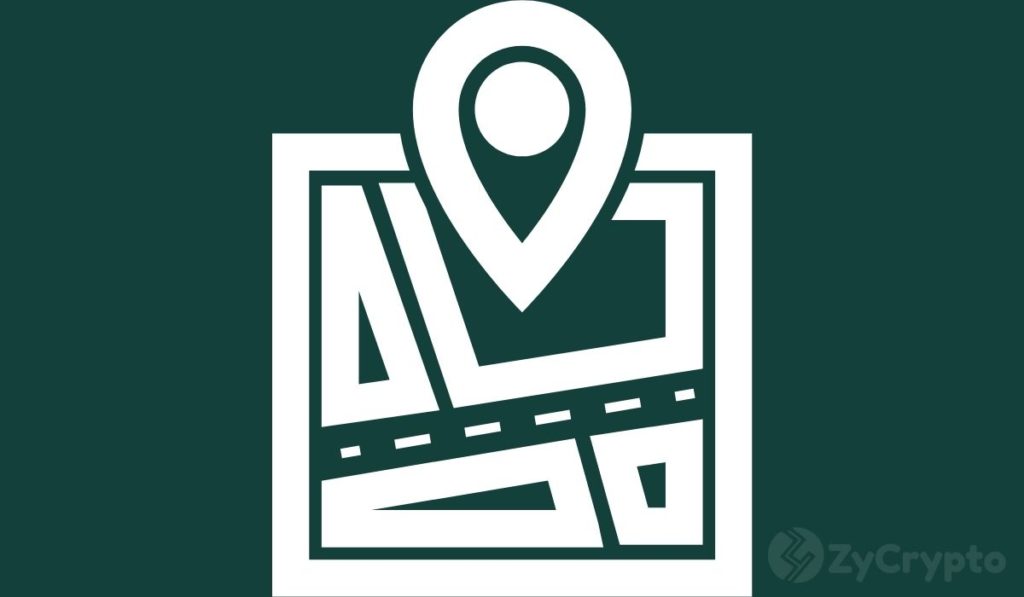 
According to Adam Back, a popular investor, and co-founder of Blockstream, this most recent Bitcoin price surge was not thanks to institutions.


Back states that it was retail that did it, meaning ‘people near a keyboard’. Most analysts; however, do agree that institutional interest in the digital asset was a key factor throughout 2020. Additionally, prominent companies and firms have announced their support for Bitcoin and other cryptocurrencies, most notably PayPal.


It was first only rumored that PayPal would support cryptocurrencies. Eventually, the company made the official announcement, which also served as the spark of the most recent rally which is taking Bitcoin price to new highs almost every single day.


Of course, most analysts and investors are fearful of a potential significant correction for Bitcoin as the digital asset has been trading inside a robust uptrend for the past few months with very little correction periods in-between.


When it comes to technical analysis, it seems that the 12-EMA on the daily chart will serve as a significant support level in the case of a correction, it is currently located at $25,160. Lower, we can find the 26-EMA which has served as the most critical support level throughout the entire rally and it’s established at $23,407.


The loss of the 26-EMA would be the most significant bearish indicator, which means that Bitcoin’s price could fall towards $23,407 and remain bullish.


We have just recently heard that the Grayscale Bitcoin Trust fund has acquired around 12,319 more BTC in just 24 hours. The asset management firm holds more than $14 billion in crypto assets with close to 600,000 BTC. Grayscale has also been a key factor in the current rally. 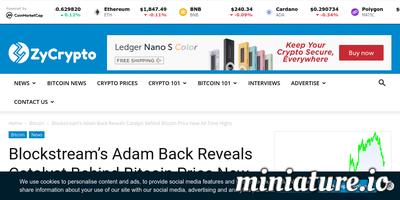 The pandemic year ends with a tokenized carbon...