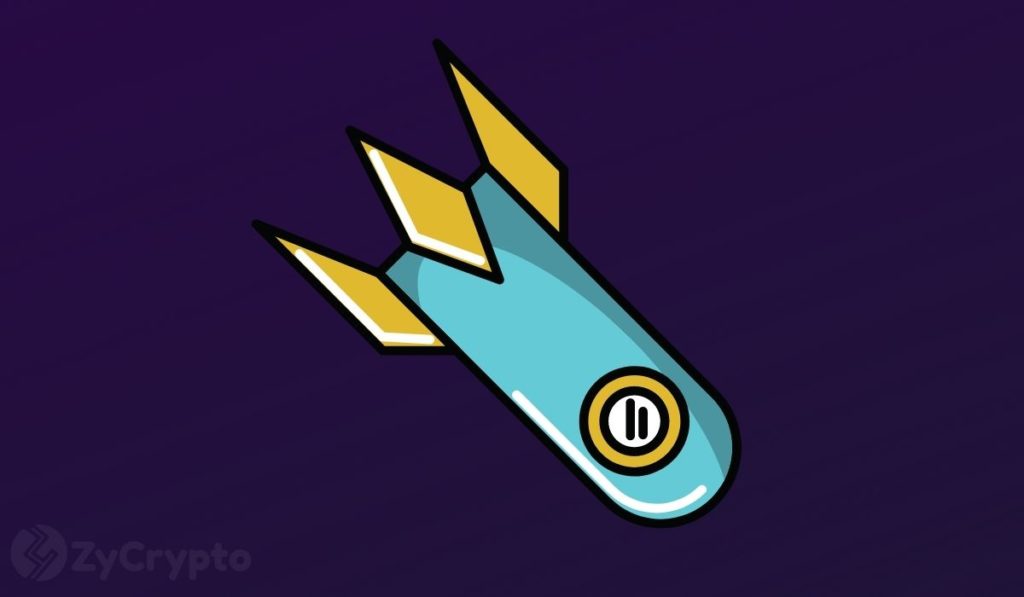 
Bloomberg’s November Crypto Outlook is out. In it, Bloomberg reiterated its dismissal of the rave of the moment meme token Shiba Inu (SHIB). The report has named the world’s second-largest cryptocurrency Ethereum (ETH) to be the facilitator of the joke coin.


Authored by Mike McGlone, Bloomberg Intelligence’s senior commodity strategist, the publication argues that SHIB has surged along with ETH because its low price has “captivated punters” who are willing to risk small sums on the meme coin.


As an instance of this thinking among investors, the report noted that a $100 investment in SHIB at market price as of October 29 would give the investor 1.4 million SHIB coins as compared to 0.0016 Bitcoin.


It supports this argument with a graphic with the same title – Ethereum is the Shiba Inu Facilitator – that depicts SHIB’s surge tracking that of Ethereum very closely.


Another reason cited is the fact that with SHIB being an ERC-20 token, it is a “use-case and demand factor for the Ethereum platform.” This also did not go without an instance as the report noted that right from the beginning, the meme coin’s destiny had been tied with Ethereum, in a way.


The anonymous creator sent half of the total supply of SHIB tokens (about 410 trillion SHIB) to Ethereum’s founder Vitalik Buterin in May. Buterin burnt 90% (worth around $6 billion at the time) of it saying he did not want to be a “locus of power of that kind,” and gave the rest to charity.


Stemming from this, the report branded SHIB to be a “unique blend of exploitation, good marketing, ESG, supply vs. demand economics and gambling on an unprecedented 24/7  global scale,” and warns that it is likely to see a reversal that will be similar to its rapid rise just like Dogecoin did in May.


Similar to what McGlone said a while back, the report restates that at the end of the day, the market would cycle back to risk-off sentiments, shedding the speculative mania, and Bitcoin would “solidify” its position as the leading store of value asset.


This is why the analysis ultimately expects the long-term winners in the cryptocurrency market and industry to be Bitcoin, Ethereum, and stablecoins – “crypto dollars” – of which Tether is the leader. All other cryptocurrencies, more than 13,000 others, are examples of Bitcoin wannabes, and cautionary tales for investors as their popularity comes and goes at will. Jack in the Box Sues Crypto Exchange FTX for...