Breaking Past This Level May Spark a New Ethereum Bull Run 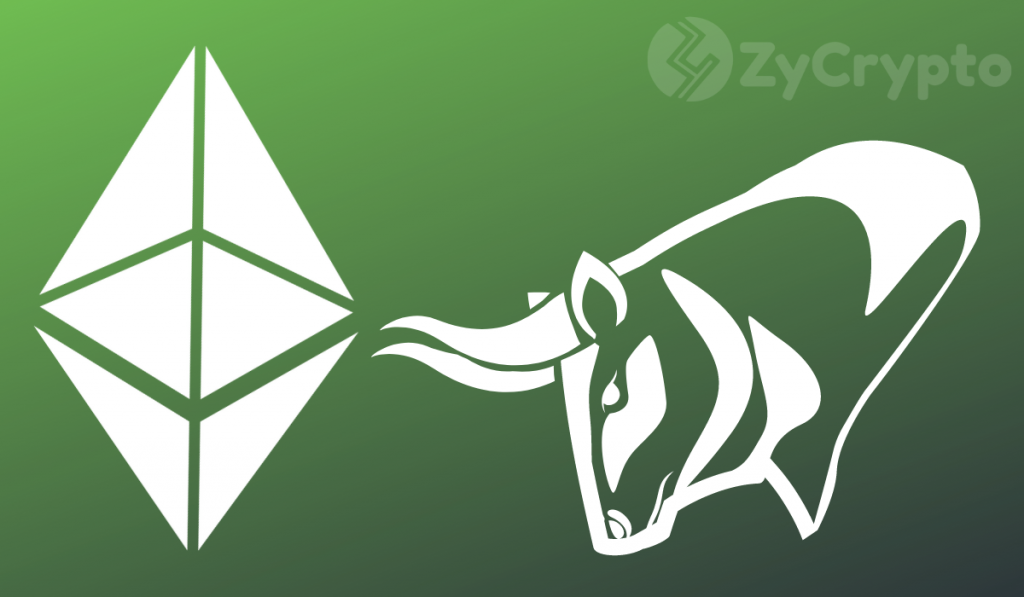 As lauded by a number of top analysts, Ethereum continues to be one of the best performers in the crypto market. Since the turn of the year, the largest altcoin has more than doubled in value. More so, before the worldwide COVID- 19 outbreak, it had found its way into the $300 highs. While it’s been months since it reached these highs, investors have a reason to believe it’s soon headed there again.


Earlier this week as it rallied above $250, the sentiment was higher than ever that this could be achieved in a couple of weeks. But that rally was pushed by Bitcoin and as soon as it slipped, Ethereum followed, falling below the psychological $250 position minutes after it broke it.


The drop saw bulls seek support around $235 before finally bouncing back to settle above $240. This has been encouraging for investors and has been a show of unwavering bullish sentiment. But has the inability to retest and stay above $250 called for a strong dip before a further upswing?


Top analyst Crypto Michaël thinks that Ethereum would be better positioned if it dipped to the $220 region before making a final push to the $300 highs.


As the analyst notes, Early May just before Ethereum made a breakthrough above $215, there was a huge price dip to the $190 region. This allowed for further accumulation, and during the next bullish wave, it broke above $215, this was followed by a retracement to $208 before a final rally that has led to current highs.


At current levels, another dip could allow for further accumulation from the bulls. This would better position them to break above $250 and make a push for the $300 high in a couple of weeks.


Ethereum is, in general, doing well, with high trading volume above support, the launch of Ethereum 2.0 in a few weeks, and Bitcoin losing dominance, the asset is set up perfectly for a push to $300. Despite this, there is still some hesitation and strong resistance around $245-$250. The bulls need to soon break above this or trigger a drop to ensure a retest of $300 highs in the coming weeks. 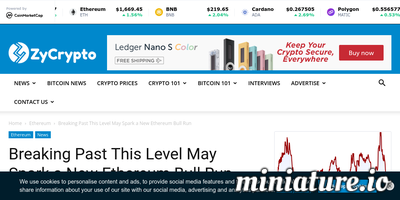