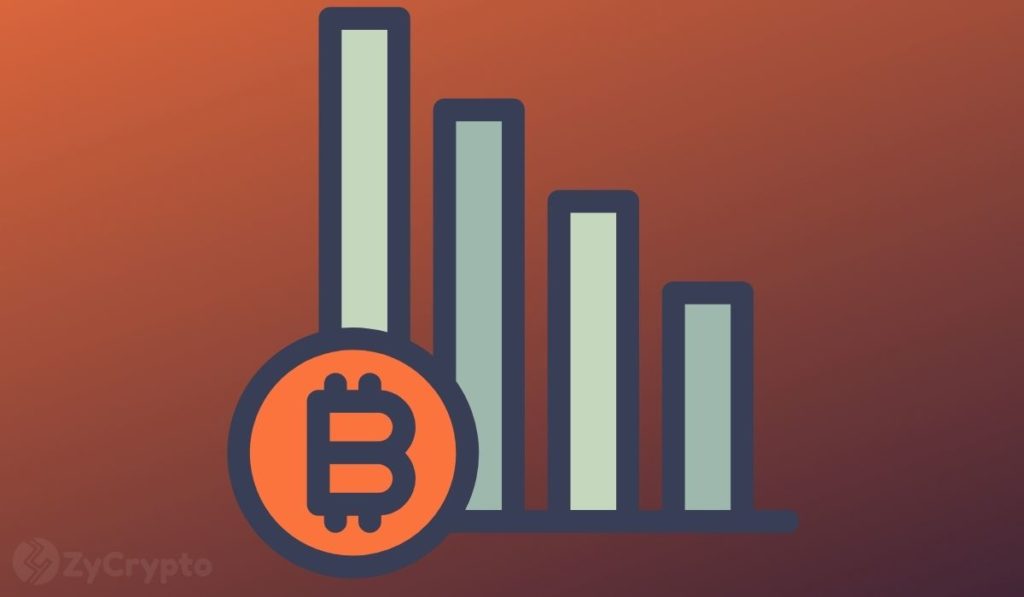 Bitcoin price continues to age well and could soon tap $98,000 in the recent cycle before year-end, according to analyst PlanB.


In a tweet by the pundit on Saturday, he urged his over 1.4 Million followers to uphold the vision and trust the process, opining that Bitcoin’s surge to $98,000 should not come as a surprise. This is coming as a poll conducted by the pundit on Friday confirmed that most people believed that the asset could hit $100,000 before December 31.


“Some people think Nov close $98K is too big a jump.” he says “It is +60% from the current level. Yes, that is a big jump. But Bitcoin did this many times before.”


History bound to repeat itself?


Pointing to a chart showing Bitcoin’s price reaction after halving since 2012, he took to remind Bitcoiners of various occasions when Bitcoin nosedived by over 60% after the event.


During halving, the rewards that miners get for adding new transactions into the blockchain are cut by half. The last such event in May 2020 saw miners’ rewards of 12.5 Bitcoin per block cut by half to 6.25 after 210,000 bocks had been mined. This process will recur until the last Bitcoin is mined in the year 2140.


According to historical data, previous halvings have been followed by meteoric shake-ups that have seen prices surge parabolically, more notably in 2013, 2017, and 2020. Since the last halving, the asset’s price is up over 680%.


Whereas previous price surges differ by percentages after halving, the bottom line is that price has always sprinted north.


This is even as traders who have been accumulating often sell part of their stash before the halving to secure some profit after which they continue to accumulate after the event.

With the next halving expected in 2024, there are already a lot of pointers as to why Bitcoin could break barriers, surging past $100,000 this year which is only a few clicks away.


Most notably, 2021 has seen unprecedented levels of fiscal stimulus being injected into economies, particularly by the U.S. government, prompting citizens and conventions around the world to buy Bitcoin in an attempt to cushion themselves against inflation.


Institutional participation has also increased fourfold with big money pouring into Bitcoin in the belief that the current economic condition is a net positive for the value of the asset.


The diminishing supply of the limited asset also reckons for prices blowing the roof off as demand continues to soar.