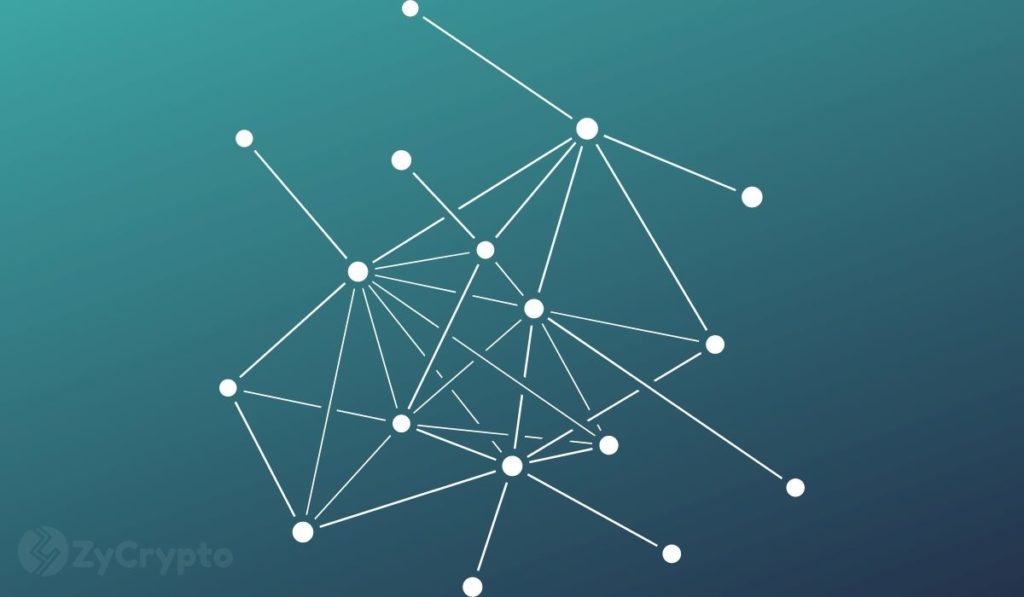 
World Mobile Team, the first global mobile network built on blockchain, revealed in a Nov.8 video that they hosted “secret meetings” with IOHK and Zanzibarian government officials to discuss a roadmap for a more connected future for the residents.


Earlier last month, IOHK and World Mobile visited Zanzibar to observe the digital transformation process and come up with strategies to bolster the social advancement of the people. IOHK founder and CEO Charles Hoskinson personally inspected the installation of the solar battery module and telecom station. He also talked with the region’s Ministers of education, oil and gas exploration, and blue economy.


While commenting about the plans by local officers and non-governmental organizations to give fishermen in Zanzibar their own boats, Hoskinson posited that the efforts of this initiative to liberate all people fall in line with IOHK’s work.


The Cardano creator also observed that such projects can spark the revamp of business models and the overall way of life for people in Zanzibar. To quote him directly:


Push For Adoption Of Blockchain Technology


It is worth mentioning here that Africa has been one of IOHK’s primary development targets in recent years.


Earlier this year, IOHK struck a deal with the Ethiopian government to develop a blockchain-based system to track student performance in local schools and improve the quality of education in the African country. Hoskinson recently indicated that 5 million students in Ethiopia are on schedule to receive digital IDs connected to their academic records that are based on the Cardano blockchain.


Apart from the local initiatives, Africa is an important element of IOHK’s goal of bringing financial services to the billions of unbanked people in the world.


Hoskinson recently returned from his African tour, and just like the many explorers of the bygone era, he left entranced by the potential of the continent. Hoskinson generally harbors the opinion that Africa will play a key role in rolling out blockchain infrastructure in the coming five years. He hopes to have multiple headquarters all over the continent during that period. ‘In the next three to five years, the DeFi...