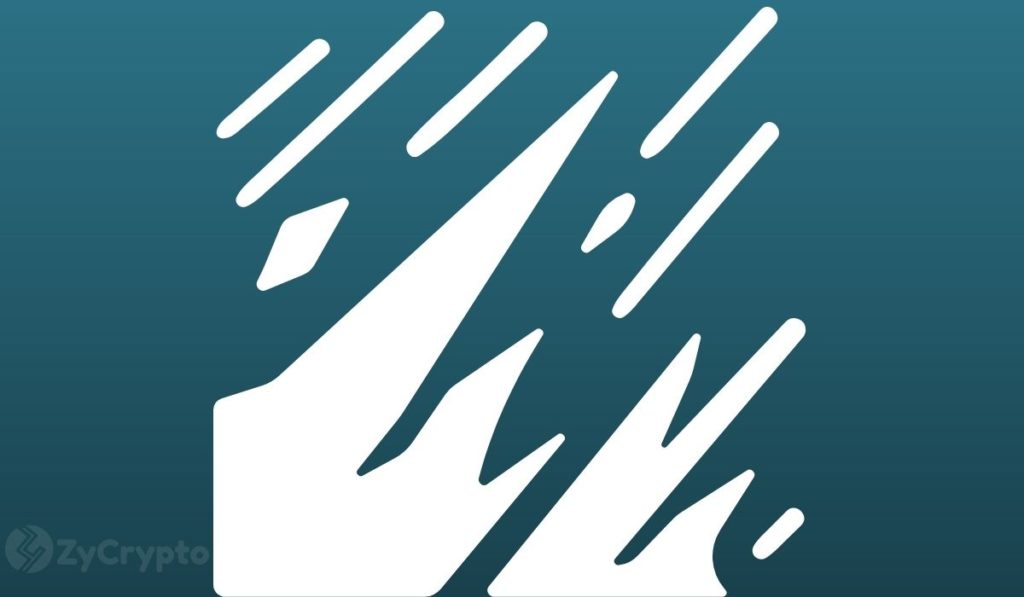 The Cardano network is set to soon launch one of its most anticipated updates,  the Alonzo hard fork. This update, which is enabled by the Plutus platform, will bring smart contract functionality to the ecosystem. In the run-up to the Alonzo upgrade, the Cardano ecosystem is seeing an uptick in developer interest.


Cardano is popularly touted as the “Ethereum Killer”  that will ultimately steal the market that ethereum currently boasts. Notably, many other projects like Solano and Polkadot aim to dethrone ethereum, but Cardano is arguably the leading contender so far.


Cardano, with Charles Hoskinson at its helm, was literally built from the ground up with the help of academic research and peer review. Although a majority of pundits have previously taken a shot at Cardano for the slow development, others believe that it is one of the best-designed ecosystems in the cryptoverse.


The team at Cardano has also been outspoken in pinpointing the blockchain’s developments. Truth be told, the network has seen impressive developments in recent months. The most recent update is Alonzo testnet which has a tentative deployment date set for as soon as the end of this month.


As this rollout draws closer, the Marketing and Communications Director at IOHK, Tim Harrison, has observed that developer interest is rising at a rapid clip. As a result, they are looking to create a “dedicated team” to help onboard more people to the growing Cardano community.


Even though smart contracts are not yet live on Cardano, the network’s developers have cashed in on the nonfungible tokens mania by finding ways to mint and sell NFTs.


Cardano’s previous upgrade earlier last month, Mary, introduced the ability for users to create their own unique tokens. This means that the upgrade transformed Cardano to a multi-asset blockchain.


The incoming Alonzo upgrade is the final phase of the Goyuen era. Once this is complete, the Cardano network will enter the Basho era which will introduce governance and scalability.


Cardano founder Hoskinson recently postulated that the moment these updates are successfully integrated, a vast majority of developers and users seeking to dodge the exorbitant fees will migrate from Ethereum to Cardano.


“None of these protocols are loyal to Ethereum, they’re just there because they have a first-mover advantage, but the minute that the infrastructure wakes up a little bit it’s going to be a lot easier to have a mass exodus. And that’s probably what’s going to occur because why else would they want to stay if they have to pay $50 fees or $70 fees?” 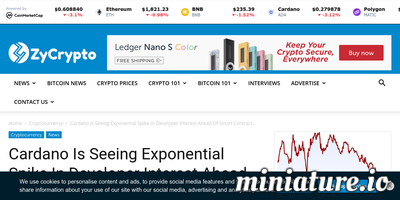