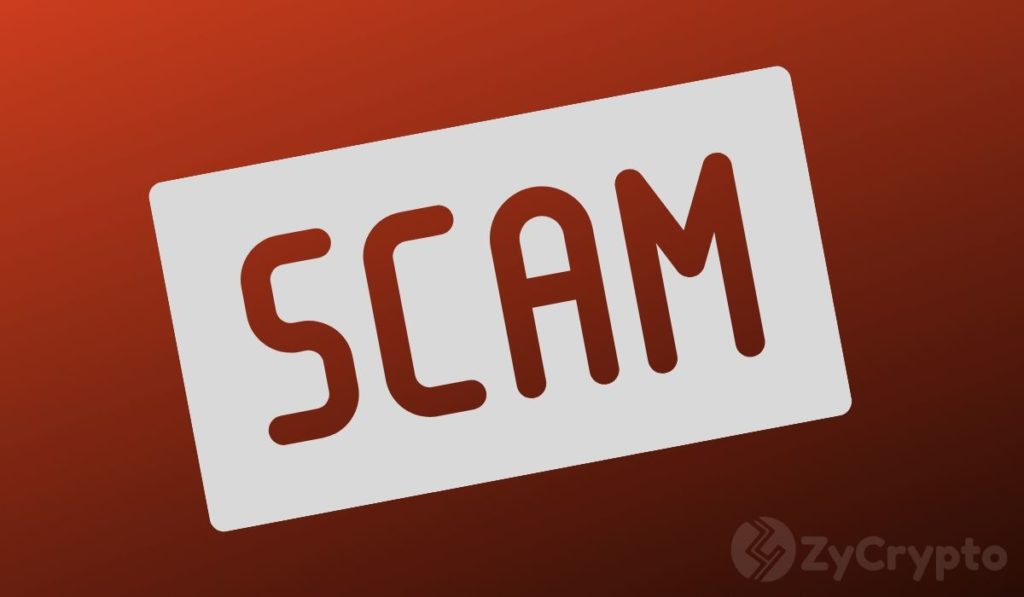 A $14 million smart contract scam has been tracked down by the Chinese police. According to reports from a Chinese media outlet, the team of scammers who were said to have been situated in their headquarters in the Eastern Chinese province of Fujian was infiltrated by police officials who arrested the perpetrators.


Allegations go as far back as 2019, when the authorities were notified that the suspects had defrauded their victims of more than 100 million yuan, equivalent to $14 million. The fake smart contract business required participants to send in Cryptocurrencies like Bitcoin, Ethereum, and Tether, in exchange for Huobi Tokens (HB).


On one occasion, one of the suspect’s victims was said to have sent in 7.17 Ether worth 12,000 RMB ($1,714) and received Huobi tokens which he discovered to be fake when he tried to use them on a different market. Following the incident, he proceeded to inform the authorities.


After a few months of investigation, the police tracked down the suspects whom they found to have carried out their operations through Telegram groups. 13,000 participants were found in one of these groups, 10,000 of whom turned out to be fake. Apparently, the suspects had designed fake bots who testified to the authenticity of the smart contract business, so as to easily build trust and convince their victims.


Although the total number of suspects are yet to be disclosed, ten suspects were arrested, three of whom were college graduates said to have been masterminds of the scam. The police estimate that a total of 1,300 people were scammed. Bitcoin, Ethereum, and Tether worth over 100 million yuan ($14.2 million) and two luxury sports cars  (McLaren and Ferrari) were found in their possession.


China has observed a significant rise in the number of cryptocurrency scams carried out in the country, and only very few of these scams and scammers have been documented and brought to book. Even though regulatory guidelines have never been favorable enough for cryptocurrency activities to be carried out smoothly in the country, the alarming rate of crypto-related crime is bound to bring about tighter regulatory policies.


In 2017, the Chinese government issued a ban on cryptocurrency exchanges, forcing exchange giants to shut down operations, with an exception for over-the-counter exchanges. Binance and Huobi were two of the few exchanges that didn’t shut down entirely. Both exchanges relocated to set up in different parts of Asia, Hong Kong, and Singapore to be precise.


It wasn’t until 2019 that the government issued a bill in support of cryptocurrency ownership in the country. Although China is home to thousands of blockchain-related firms, amendment of regulatory guidelines is still certain to benefit digital currencies. 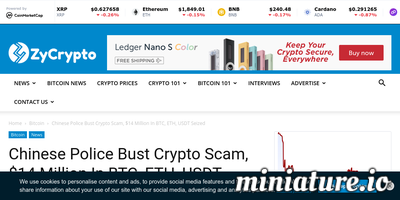 Exclusive: Who Will Win the Central Bank...

Ethereum Holds above $238 after Falling From...