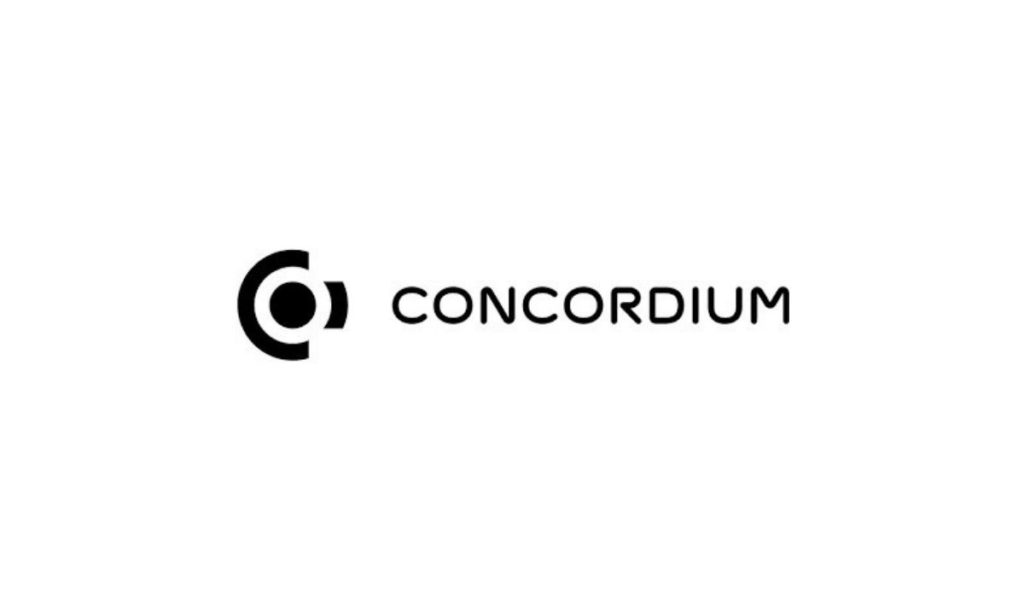 Privacy-focused blockchain, Concordium has just announced the completion of the 4th round of its global Private Placement of the cryptocurrency GTU.


Concordium is a decentralized and privacy-centric public blockchain aimed at remediating local blockchain problems through its “built-in user identification and Zero-Knowledge-Proofs”.


It uses these features to secure data and provide optimum privacy.


The global private placement project comes with no regret for the company as it has yielded the company impressive fortunes beyond initial imaginations.


The project has attracted the interest of many companies and developers to Concordium. Meanwhile, developers from any part of the world can now create their applications on Concordium following the recent launch of its blockchain code.


“In recent months, we have experienced great interest from companies and developers around the world. Concordium’s blockchain code has just become publicly available, enabling developers in general and RustLang developers, in particular, to create their applications on Concordium.”


More so, the company claimed it is putting into consideration the needs of developers and companies, also setting future regulatory rules as these are major factors that had restricted a wider adoption of the development. 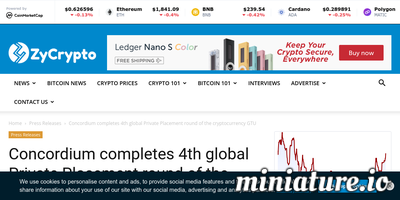