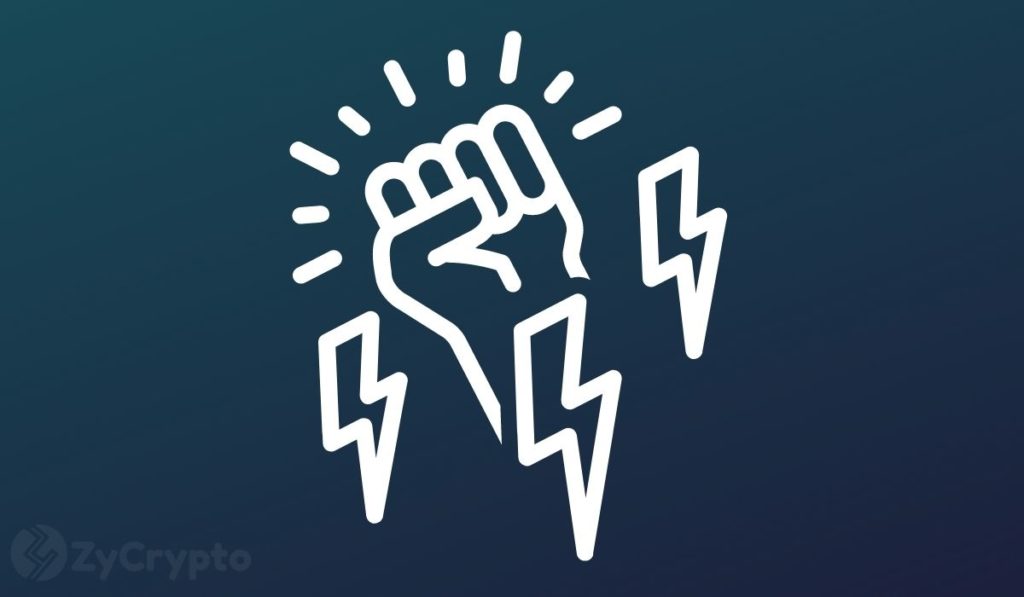 
That was all Luno and Digital Currency Group (DCG) CEO, Barry Silbert, tweeted and in less than ten hours, BTC and ETH set new highs. BTC raked in a 7.30% gain over the last 24 hours rising from its $62,000 value foothold, which it had held over the last three weeks to mark a $66,000 high — its highest price level in 3 weeks.


ETH saw over 4% aggregate gain over the last 24 hours, making it approximately $300 short of the expected $5,000 value mark. At $4,700, ETH recorded a new all-time high, extending its total market dominance to approximately one-fifth of the total crypto market.


Despite the wrecking ball legal suit fastened around its ankle, XRP has made some significant gains in the year 2021. The embattled top 10 coin recorded a dollar worth of value progress year-to-date.


On the hill of a threatening regulatory clampdown, XRP began the year with a value of around $0.22. It peaked at its highest one-year price value in April at $1.8. Silbert’s tweet may have spurred it up to one cent short of a spectacular $2 landmark. Currently, XRP is recuperating from the sugar rush of value gains, settling around $1.2 at the time of writing.


Statistics from CoinGecko show that the total market capitalization crossed the highly expected $3 trillion mark eight hours after Silbert’s tweet. CoinGecko reports having tracked over 10,000 coins and 517 exchanges to arrive at the analysis.


This represents approximately 16% of the total NASDAQ market cap, making cryptocurrency more valuable than Apple Inc, the biggest company on the 50-year-old stock listing platform. With Bitcoin looking to open more ETF access and attract traditional wall street investors, there are signs that the market could grow even further with experts even predicting a $5000 and $100,000 year-end closing value for Ethereum and Bitcoin, respectively.


Barry continues to wield significant influence in the crypto space. The blockchain bigwig that has investments scattered across 180 companies has been at the forefront of crypto advancement. Once calling out China for its abrupt crypto ban, cautioning investors on the dangers of FOMOing meme coins and Elon Musk’s volatile antics early this year. This Country could be Next to implement Crypto...