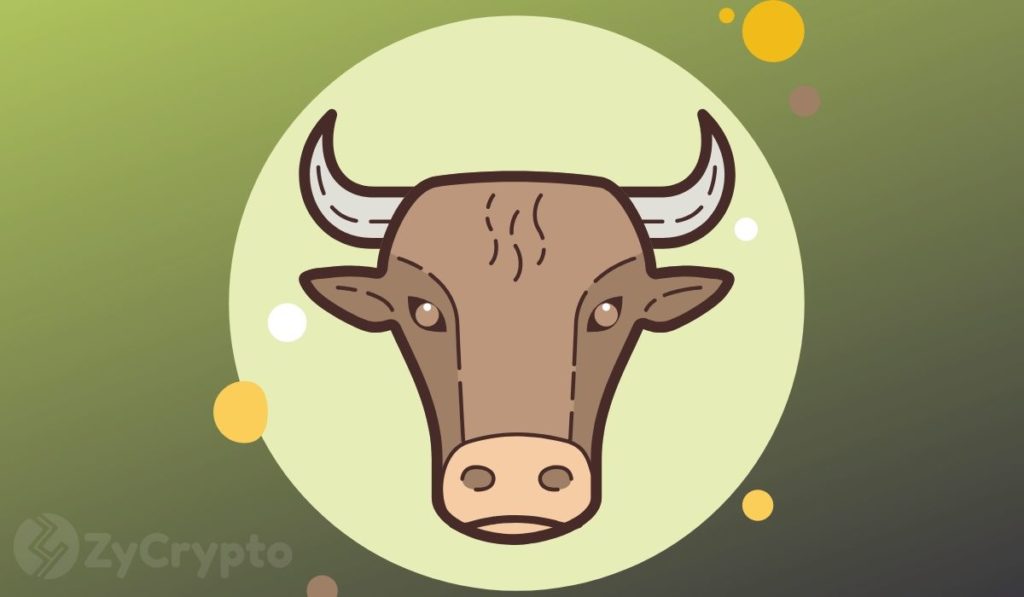 XRP is one of the cryptocurrencies in the top 5 that has not yet recovered from the March 12 crash that the crypto and stock market suffered from. In contrast, Bitcoin has recovered, so has Ethereum and even some prominent lower market cap coins.


XRP, designed to be a mechanism of exchange, seems to be doing well by performing its intended usage – to be a way of transferring value in cross border transactions. Its prime mover, Ripple, has had a number of partnerships intended to increase XRP’s usage. It recently became part of PayID, a coalition to create a single global payment system. However, when it was announced last June 18, XRP’s price went even lower.


That positive news after positive news still does not affect the price of this major cryptocurrency has led the crypto analyst named “CryptoWhale” to posit that the only way for XRP to have a bull run is when all of its maximalists have given up.


“The moment all of the longtime $XRP maximalists have exited their positions, given up, and are bearish, is the moment we will see a huge bull run,” @CryptoWhale said a tweet.


It could be implied that when Crypto Whale said ‘maximalists’, they meant those who are extremely bullish on XRP and voice their conviction on Twitter. It could also be the big XRP whales who have accumulated large amounts of the coin. People like its founder, Jed McCaleb who dumped 54 million XRP last April and has kept selling his stash of XRP at “a slow, steady rate” (his words).


XRP was pre-mined with a 100 billion supply. (9.5 billion was allocated to McCaleb.) Ripple controlled 60 billion XRP and had been selling XRP to the market every quarter. In Q1 2019, it was revealed that Ripple sold $890 million of XRP to exchanges and institutions. In Q2 2019, it sold around $250 million worth of XRP.


This was too much, according to some XRP holders, to the point that a petition was launched to stop Ripple from dumping XRP to retail buyers. Of course, that did not obstruct the company from doing so.


Responses to Crypto Whale’s posts were varied with many seemingly agreeing with him. One user said he posted the same thing in 2019, that once the “shillers” are gone, “then maybe XRP will turn around,” he replied.


Other responses, however, were depressing. “I’m -87% with XRP and holding, but I don’t believe in it anymore. Most cryptos are going to disappear in one or two years,” said a Twitter user. To which another person replied, “To be honest, if you held that long, there is no point in selling it now.”


But whether XRP could actually pump if the maximalists are gone (as Crypto Whale asserted) or when Ripple stops selling (as proposed by others) will remain hopium for now because neither of the maximalists nor Ripple will stop doing what they are doing. The maximalists will most likely continue to voice their high certainties about XRP, while Ripple recapitulates. 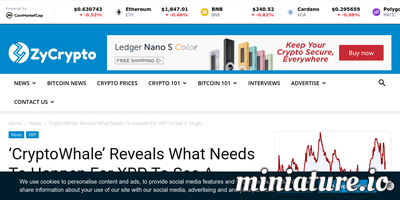