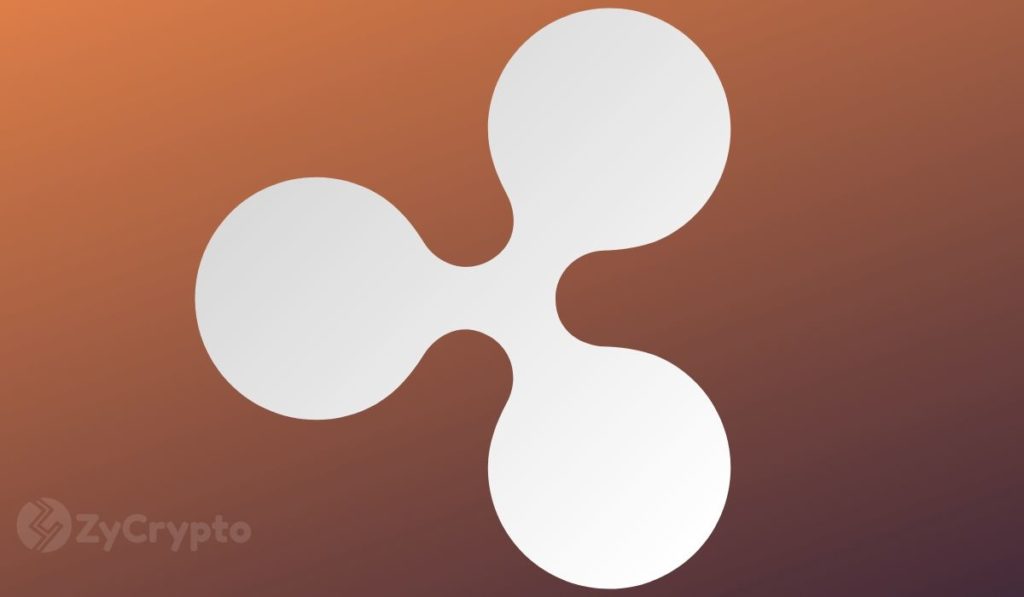 Tiffany Hayden is a pretty popular cryptocurrency personality on Twitter. She gives her opinions on the cryptocurrency space and the general state of the blockchain industry. She was once known as an XRP enthusiast, but recently she has been much more critical of XRP and Ripple.


During a back and forth among crypto fans, the topic turned to the price of the digital asset and a general comparison between XRP and XLM.


In a tweet, Hayden alluded to some of the differences in the ways the Ripple Foundation and the Stellar Development Foundation funded their projects.


“All of the currency that was generated into existence when Stellar was formed is used to build and develop the ecosystem. $XLM is used, not $XRP.”


Eventually, Tiffany Hayden wanted to know whatever happened to the 55 billion XRP that Ripple initially pledged to be given away.


Many other XRP holders and former enthusiasts question this as well as the way Ripple handles XRP’s total supply. The cryptocurrency community often comments on the high percentage of the total supply controlled by Ripple founders and executives. For example, one of Ripple’s founders, Jed McCaleb controls nearly 5 percent of the XRP in existence.


Still, Hayden persisted that Ripple should be more aggressively building an ecosystem and encouraging more development of use cases.


David Schwartz did not further respond to Hayden. But Ripple’s CEO Brad Garlinghouse spoke at the Chamber of Digital Commerce’s Parallel Summit about future deployment of blockchain technology in the United States.


Garlinghouse said that US regulation is standing in the way of much of the coming development in the cryptocurrency industry. He also warned that the United States could fall behind China who he thinks has seemed to realize that blockchain will be a transforming technology in the near future. 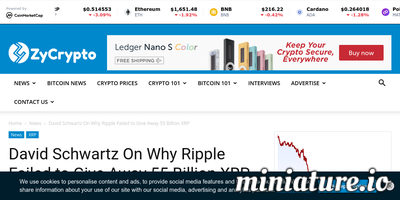