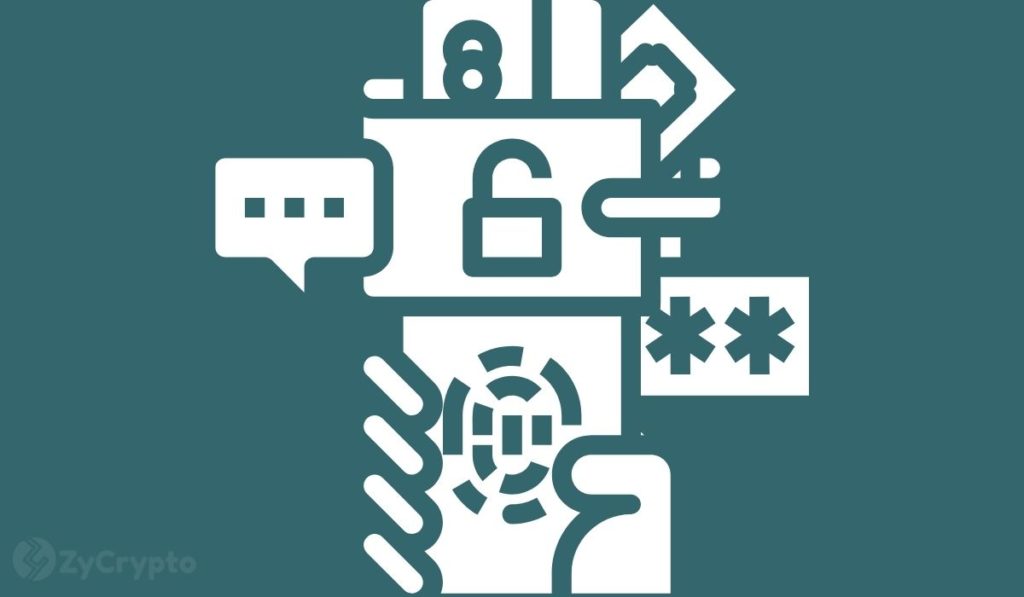 Aave is taking DeFi closer to individuals in 2022 in a bid to go mainstream. The project has announced the building of a mobile wallet to the cheers of its community.


Aave has grabbed 2022 by the scruff of its neck with the announcement of the development of a mobile wallet. This move was revealed to the public by the project’s founder, Stani Kulechov.


“First announcement of the year. Aave is building a mobile wallet,” he wrote.


In 2021, the community members made a proposal to build a mobile app for Aave that sparked interest in the ecosystem. The proposing team, called 2001DeFi hoped that with the new mobile app, onboarding new users to the Aave protocol would be easier and will have the effect of increasing Aave TVL.


“As Aave Grants DAO  lead, I strongly support a grant for 2001DeFi. The team is highly capable, they are committed to building and maintaining an Aave mobile app, and the initial designs are solid,” said one member.


However, Stani Kulechov says that the mobile wallet that Aave is currently building is different from the earlier proposal. He added that “Aave is building something mind-blowing.”


Gleaning from sparse info, there are suggestions that the wallet might have multi-chain support from the get-go and NFC support. Users are suggesting that 2022 might be the year of Web 3.0 mobile apps going mainstream. One user hoped that “iOS and Android will be a bit flexible on the guidance supporting this to help with the current rail on-ramp.”


According to DeFi Pulse, Aave has a TVL of $12 billion with over 1.6 million ETH locked away. Transaction volume on the open-source protocol has soared in recent months as more investors throng to it. Investors are drawn to it because of the range of features that it offers including the ability to earn yields on the platform.


Aave also allows users to borrow assets after supplying the prerequisite collateral. The ability to take out “flash loans” is another feature that has contributed in no small measure to Aave’s growth.


The development of a mobile wallet will be a noteworthy addition to the protocol. Since the announcement, the AAVE token is trading at $252 after reaching a 48-hour high of $270.11.