Dissecting the possibilities of Bitcoin becoming a U.S national currency 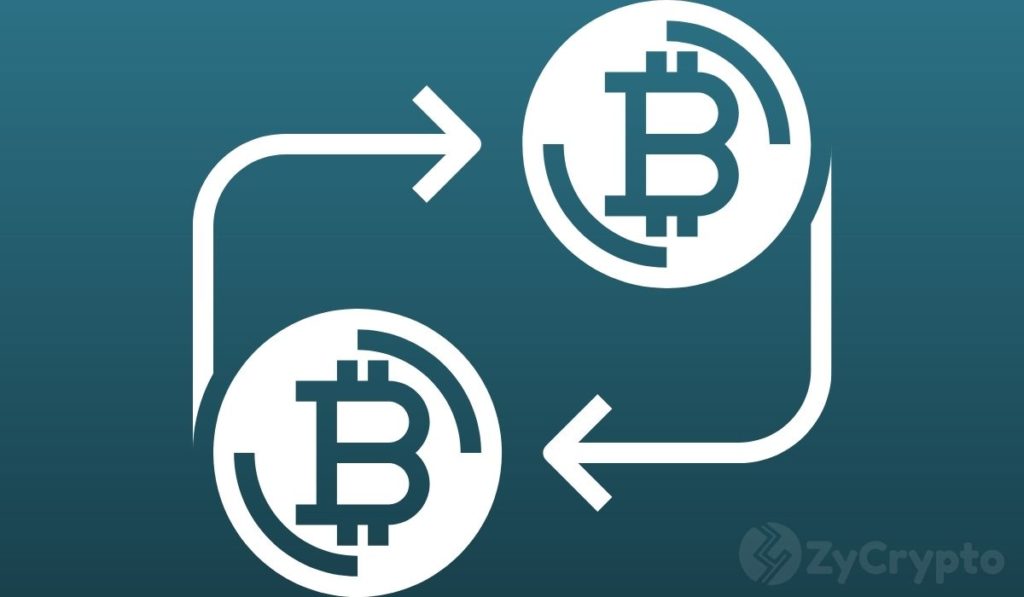 As reported over the week, MicroStrategy, a U.S based firm that provides business intelligence, mobile software, and cloud-based services has obtained a generous amount of Bitcoin. For different reasons, including safeguarding itself from the imminent tide inflation and more interestingly, taking advantage of what the company believes is the most authentic niche in value storage, even against gold, which has been an industry favorite for the past decades.


Bitcoin as a national currency: what are the possibilities?


The engagement with cryptocurrency from the American economy is a resounding echo of the comments made by Jason Williams, the co-founder of Morgan Creek Digital who asserts that Bitcoin could become the first country to adopt Bitcoin as a national currency.

Pfizer Makes Progress with Over 42,000 Enrollment for Its Covid-19 Last Stage Vaccine Trial
3