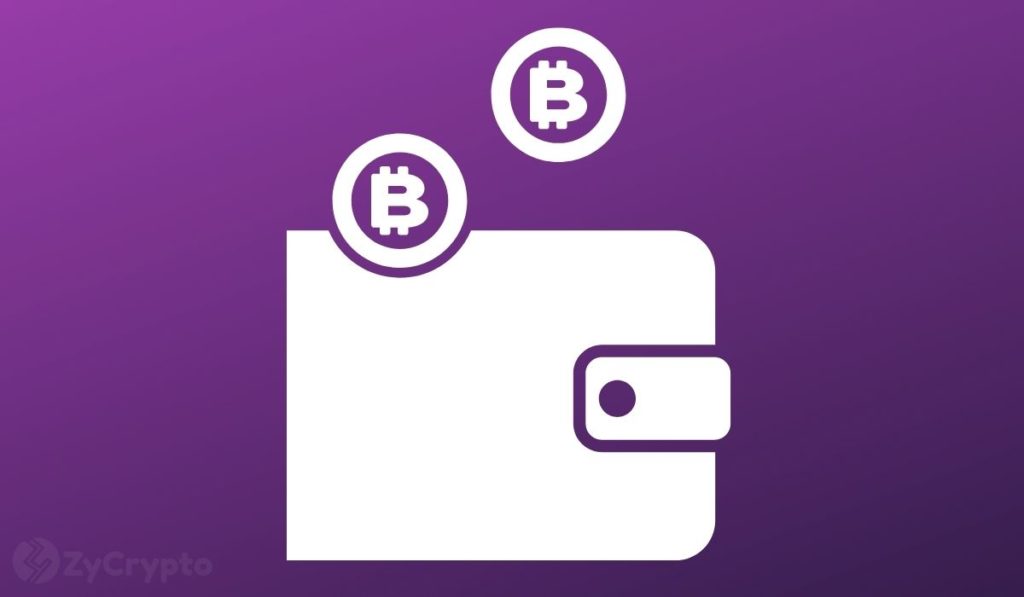 As the eyes of the world rest on El Salvador, its citizens are grumbling over missing Bitcoins. The government has not issued a statement over the growing number of reports.


According to a report released by the New Scientist, Salvadorans are losing Bitcoins in their Chivo wallet mysteriously. The report indicated that since the government wallet launched, there have been over 50 cases of missing BTC as identified by El Comisionado. El Comisionado claims that the government has turned a blind eye to the growing streak


“The government has not responded, nor does it acknowledge the errors. It is one of the things people are demanding, that they respond to their complaints. Many have waited several months for a response to get the money back,” El Comissionado to the New Scientist.


The slow pace of government actions has sparked unease amongst users of the Chivo wallet. From the onset, the government-issued wallet has been bellied with issues that came to light after the botched launch in September. President Bukele took to Twitter to announce the delay in rolling out the wallet stating that it had to increase the capacity of the image capture servers as it struggled to cope with the surge of users.


There have been claims that the $30 BTC incentive is not transferable to other wallets and that it could have data privacy issues. On Google Playstore, the Chivo app does not have the best ratings but the government claims that a third of the population has begun using the wallet.


“I don’t think Chivo is secure and no one can verify it since the code is not open source,” says one Bitcoin analyst. El Comisionado noted that usage of the Chivo wallet is not as high as claimed because people “do not know how it works.”


For some, the silence of the government is indicative of the hard stance on Bitcoin adoption. Despite protests sparking up in parts of the country and warnings from international organizations, the country forged ahead and elevated Bitcoin to legal tender.


The method of adoption has been criticized by several leading actors in the space including Ethereum’s co-founder Vitalik Buterin as running against the ethos of blockchain technology. El Salvador’s government made it mandatory for businesses to adopt Bitcoin and announced a discount for only users of the Chivo wallet on fuel sales.


Despite being in profit for its Bitcoin purchases, a top environmentalist has called into question the country’s decision to mine Bitcoin with geothermal energy, as it puts a strain on the country’s weak electricity metrics. President Nayib Bukele has announced the building of an ultra-modern veterinary clinic and schools with the profits realized from Bitcoin purchases. Tokenized Bitcoin in Circulation Nears a Half...

NEAR Chooses DODO As Its Preferred DEX, Plans...