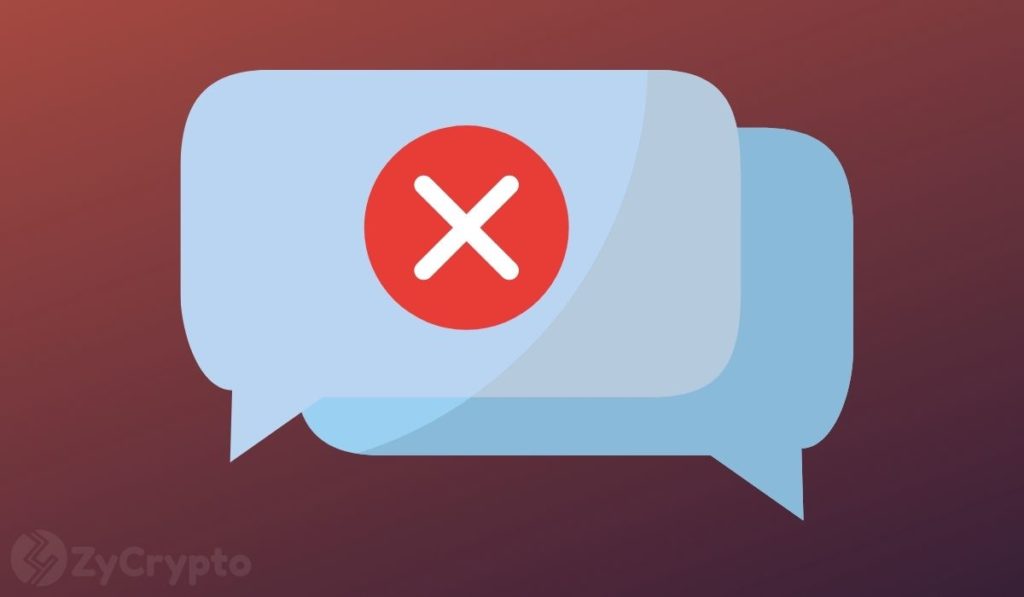 Scams and crypto-related fraud have reached a crescendo in 2021, costing individuals losses that run into billions of dollars. In light of this, the Federal Bureau of Investigation warns the general public to shield themselves from potential pitfalls.


The FBI has circulated a public service announcement warning the public against the increasing occurrence of scams that leverage crypto ATMs and QR codes. According to the announcement, scammers are moving away from traditional bank transfers or wires and are now turning to cryptocurrencies to facilitate their illegal schemes.


“The FBI has seen an increase in scammers directing victims to use physical cryptocurrency ATMs and digital QR codes to complete payment transactions,” the announcement reads.


The FBI stated that the most popular scams involve online impersonation – with the scammer assuming the personality of a government agency, utility company, or a legal office. Others include romance scams and lottery schemes that all involve the scammer coercing the victims to transfer money to him. A common denominator of these scams is the reliance on cryptocurrency ATMs to complete the scheme.


According to the FBI, the scammers direct victims to withdraw their funds from investment or retirement accounts and refer them to a physical cryptocurrency ATM to purchase cryptocurrencies. A QR code of the scammer’s cryptocurrency wallet is provided to “auto-populate the recipient address.” The FBI added that sometimes, “the scammer is in constant online communication with the victim and provides step-by-step instruction until the payment is completed.


How To Protect Yourself


As part of the announcement, the FBI tells the public to take certain precautions to protect themselves. The agency warns to follow the age-long rule of not sending money to individuals that they have only spoken online and “not to follow instructions from someone they have never met to scan a QR code.


The warning extends to individuals exercising caution when an entity says they only accept cryptocurrencies and they should avoid cryptocurrency ATMs that prioritize anonymity by asking for only phone numbers or email.


“If you are using a cryptocurrency ATM and the ATM operator calls you to explain that your transactions are consistent with fraud and advises you to stop sending money, you should stop or cancel the transaction,” the warning stated. Videos, Games, Metaverse, NTFs and much more: all you need to know about Dikemex
4

South Korea and Japan grapple with how to define, and tax, cryptocurrency gains
5