Gavin Andresen Reveals Dark Prediction For The Future Of Bitcoin 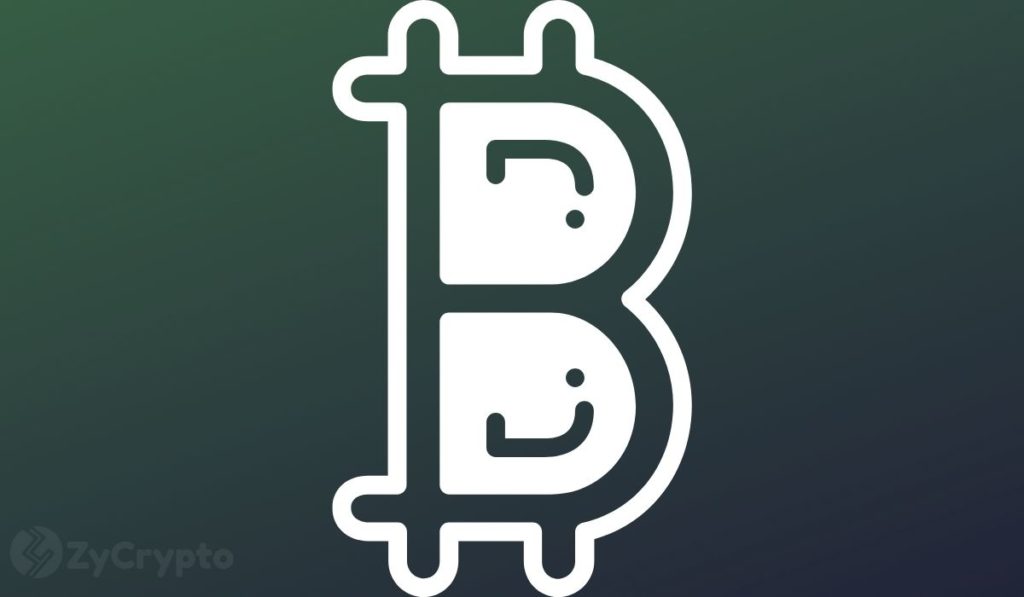 Gavin Andresen, a former bitcoin lead developer, has revealed a gloomy prediction for the end of the Bitcoin network. His prediction forecasts a future where whales control all transactions and mining activity of the blockchain that will lay the foundation for the eventual demise of the bitcoin blockchain.


Peering Into The Future


Gavin Andresen made his prediction in a blog post titled “A Possible BTC Future”, notifying readers that his hypothesis should be considered as science fiction. He starts by saying that in 2061, BTC’s price could be pegged at $6 million, and when inflation is accounted for, it will be valued at a present-day $1 million. In 2061, Bitcoin transactions rarely occur on the network because users are now transacting on faster, cheaper, and highly private blockchains.


This leaves the only transactions on the Bitcoin network to be between “super-whale-size holders” like centralized exchanges, central banks, and multiparty computation addresses that hold wrapped coins. These whales are in charge of mining and are the only ones generating transactions on the network and they pay the high transaction fees of $7,500 per transaction.


Eventually, in 2100, mining reward falls to zero from 0.006103515625 BTC per block, and transactions on the network are now a rarity as a result of privacy concerns, speed, and high gas cost.


Seeing the dwindling usage of the Bitcoin network by individuals, the whales then take the unanimous decision to shut down the network. According to Andresen, “One by one they shut the bridges that move BTC between chains” and burn the remaining BTC by sending it to an address that no one has access to.


With no bitcoin being produced on the network and no transaction occurring, Andressen surmises that “with nothing left to secure, the chain stops. However, he predicts a silver lining in the dark cloud that around 20 million BTC survive on other blockchain and manage to retain their value because “there are a limited number of them and because BTC was the first scarce digital asset.”


Gavin Andresen’s ideas might be plausible because several blockchains are being developed with incredible speed and offering advanced privacy features. Andresen’s work with Bitcoin’s development makes his opinions carry substantial weight. Satoshi Nakamoto named Andresen as lead developer for bitcoin’s client software and went on to establish the Bitcoin foundation. Over Half of Bitcoin and Crypto Investors Buy...