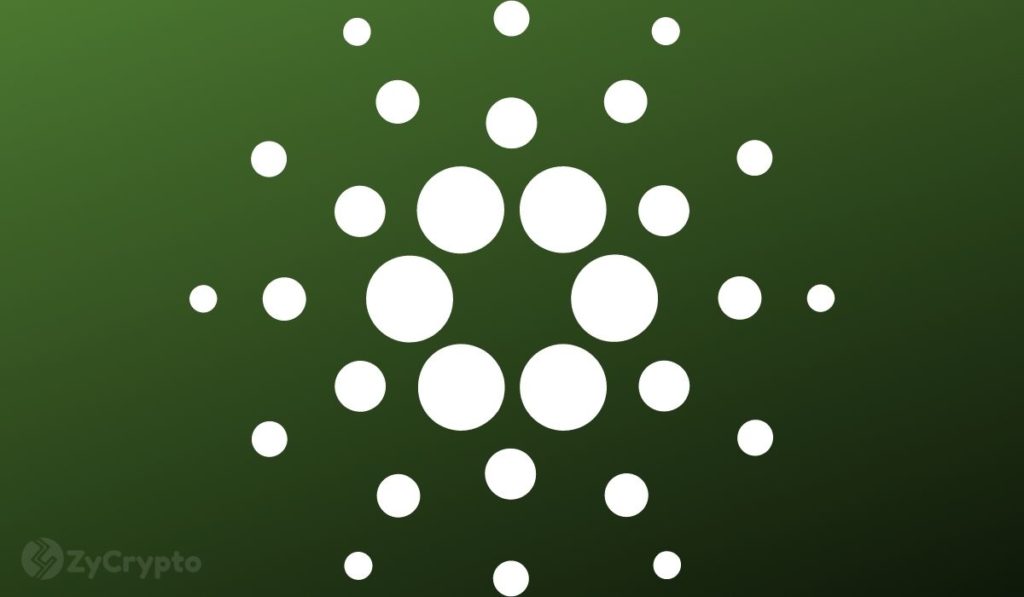 In recent months and weeks, the cryptocurrency community has certainly grown. Fortune 500 companies like Tesla have announced their investment in the cryptocurrency world, powerhouse investing firms like Blackrock have claimed to “dabble” in Bitcoin, and A list celebrities are even chiming in about the future value of the cryptocurrency sector.


One of the latest celebs to jump on the Bitcoin bandwagon is Rock and Roll Hall of Famer, Gene Simmons. The KISS star has been revealing his interest in cryptocurrencies.


“I just bought $300,000 of CARDANO (ADA). I’m not a Financial Analyst and I’m not telling U to buy or not to buy. Simply letting U know what I am doing and what I believe in. Why? Because I believe it’s going up..and it’s always up to you to research &  decide.”


But Simmons didn’t just make a snap decision based on the recent price jumps. Back in September of 2017, Simmons told The Street that he was aware and interested in digital assets.


“I am interested in bitcoin, but only as a piece of the puzzle.”


More recently, the KISS legend clarified to his social media followers that not only is he holding Bitcoin, but he’s made significant investments into other digital assets as well.


“I’m not recommending any of this to anyone. But yes, I bought and/or will own Bitcoin, Etherium, Litecoin and others.”


In a follow-up tweet, Simmons played the “this is not financial advice” card. But he also alluded to some of the other coins he owned. “Not recommending any of these to anyone. But yes, I also bought Dogecoin, XRP, and others. Make of it what you will.”


He told ModernConsensus.com that government inference, poor monetary policies, and the bank’s control of fiat money are all important reasons to turn to crypto.


“Governments, as you know, now print money whenever they need it. So, inflation keeps getting bigger and bigger. The dollar used to be based on gold and you can lose a dollar. You can’t lose your crypto currency, unless, of course, you lose what’s called your ‘code wallet,’ or your password. Banks have nothing to say about it. Governments have nothing to say about it. The world is changing.”


But with his most recent tweets, Simmons has elevated Cardano above other altcoins.


“Why did I buy Cardano (ADA)? Well, for one thing, it’s affordable to almost everyone. It’s pennies compared to my other holdings like Bitcoin, which is over $50,000 a single coin. I believe everyone should be able to afford cryptocurrency. And here is one I believe in.”


In a later tweet, Simmons cited Cardano creator Charles Hoskinson’s vision of aiding developing economies as one of the reasons he invested in Cardano. Hoskinson’s goal of bringing cutting-edge financial technology to billions of new people in the developing world could rush Cardano to the top of the crypto world.


Just like Simmons, many investors see great opportunities in helping to build economies from the ground up. If countries in Africa build infrastructure that operates via blockchain, that means there is an entire continent of commerce that can be powered by Cardano. 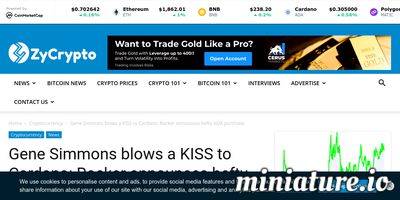 Key to Sustainable Decentralized Economies? This Project May Have Secret Sauce
5