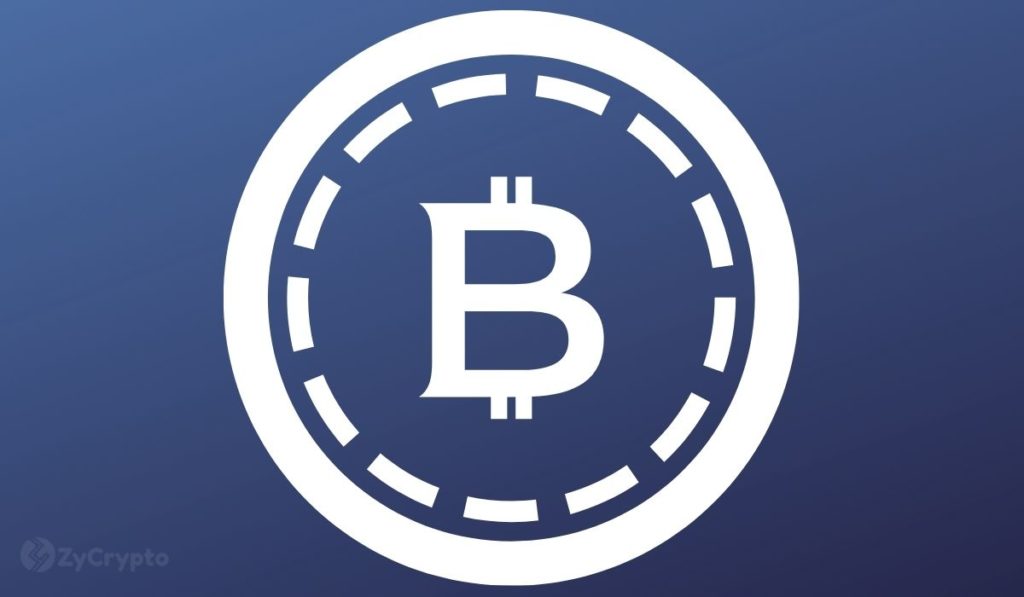 Nayib Bukele may have had a field year, amassing over 1,300 BTC since the announcement of El-Salvador’s official adoption of Bitcoin as legal in September. However recent reports now reveal that Bitcoin transaction rates in the North-American country have reached a four-month low with over 85% of the population showing waning interest in the use of BTC for their daily transactions.


The analyst allegedly asserted that over two-thirds of El Salvadorians are anti-Bitcoin —a report that remains largely unconfirmed.


The problem with Bitcoin in El Salvador


While problems with transaction cost and time remain common for, not just Bitcoin but, close to six out of the top ten globally traded crypto assets, Salvadorans have reported specific issues with their government-authorized Chivo wallet.


A December 16 tweet revealed a list of affected addresses summing close to $100,000 worth of BTCs allegedly missing from users’ wallets. With over 3 million active Chivo users, it still remains unclear if Bukele will respond to those claims or make an effort to indemnify users for their losses.


Following the historic all-time high Bitcoin scored in November, Nayib Bukele reported avails of $4 million and has since commenced the first phase of a score national 400 standard school projects. With over $140 million stashed up in its trust reserves, the nation is on the verge of completing its first veterinary hospital and is gearing up to become a shining example of Bitcoin success, even though a significant portion of indigenous businesses still remain skeptical about Bitcoin due to growing complaints.


On the global scene, the IMF and World Bank have equally issued stern warnings, predicting a nebula of uncertainty likely to scare investors around the country’s economy due to cryptocurrency volatility.


Amid the barrage of hurled pessimisms, Bukele has remained an unwavering optimist to the future potential that Bitcoin represents. In a pre-Christmas tweet, Bukele was quoted as saying:


“What has been called by international organizations as “The #Bitcoin Experiment”, is nothing more than the world watching how mass adoption changes a country’s economy.


If it’s for the good, it’s game over for FIAT.


El Salvador is the spark that ignites the real revolution.”