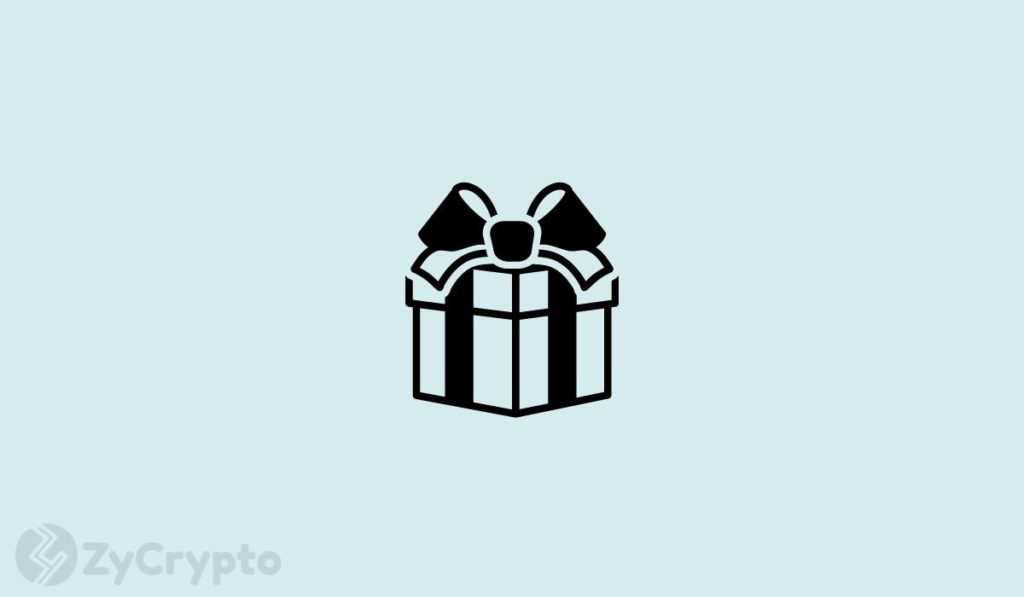 American Grammy-nominated rapper Megan Thee Stallion is giving out $1 million worth of bitcoin to her fans on Twitter, and the value of this reward could increase significantly during this bull market. This giveaway is a result of a partnership with Square’s Cash App.


The rapper announced the promotional campaign in a Dec. 17 tweet. At the time of publication, the post has garnered 9.4K retweets and 65.2K likes. All you have to do to receive some bitcoin is post “BITCOINMEG” and provide your Cash App name.


Meg, however, does not clarify how much bitcoin each person will receive. But most people have responded to the tweet, noting that they had received 50,000 satoshis — this amounts to around $11.39 at press time. By the time the giveaway is over, however, the bitcoin price could be worth much more than the current $22,991.84.


In a follow-up tweet, the rapper encouraged her followers to keep sharing their Cash App details as bitcoin “is a really smart investment and increases over time”.