Here Are The Oddest Predictions For Bitcoin In 2022 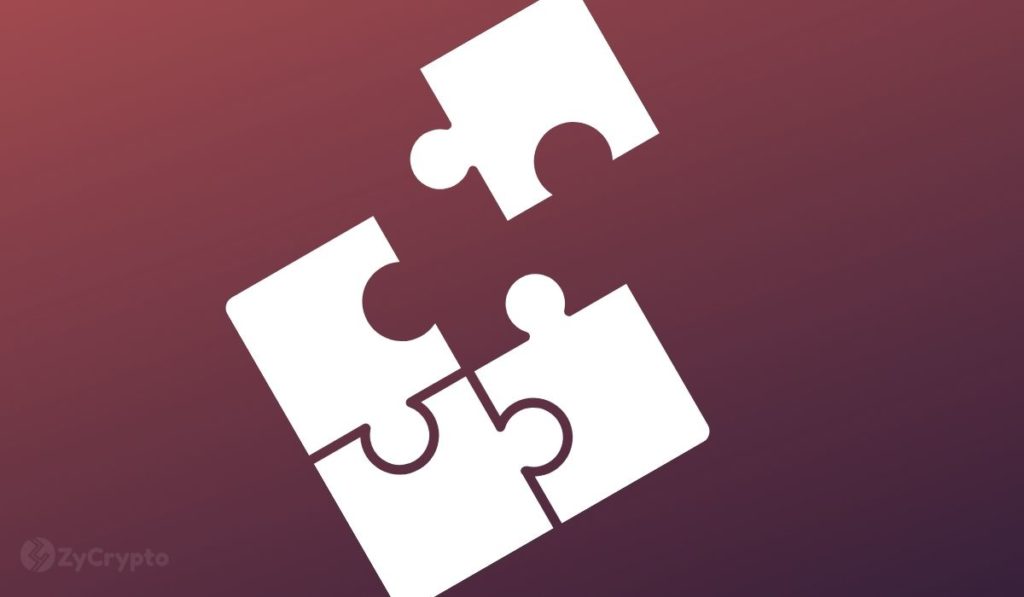 In the last quarter of 2021, several predictions were made about Bitcoin that did not come to pass. 2022 has rolled by and here are the surest predictions for the future of the asset class.


In 2022, Bitcoin’s supply cap is poised to remain at 21 million bitcoins and investors can expect this figure to remain static throughout the year. With all the regulatory uncertainty swirling around the currency, users of the network can expect blocks to be mined every 10 minutes.


While President Bukele has stated that he foresees the asset’s price to hit $100K within the year, investors can expect worldwide adoption. This hypothesis is hinged on the sheer volume of retail and institutional investors that have flocked into the space to experiment with the new asset class. In 2022, Michael Saylor’s MicroStrategy will inevitably buy BTC multiple times throughout the year and El Salvador will certainly increase their Bitcoin holdings.


In 2022, investors should expect billions in value to be transferred on the Bitcoin network every day. The usage of the asset in promoting financial inclusivity amongst the unbanked and persecuted is bound to increase over the next 12 months. As usage increases, hash rates will also be on the increase with more miners securing the network.


Bitcoiners are hopeful that 2022 is the year that the SEC approves a pure-play Bitcoin ETF. The SEC has two decisions to decide upon with pundits calling it the year of the spot Bitcoin ETF.


In terms of prices, the predictions from Q4 of 2021 have been rolled over to the new year that the asset price will reach a peak of $100,000. El Salvador’s President, Nayib Bukele is a major believer that BTC prices will certainly hit 6 figures before the end of the year. Bukele is also making calls that two countries will be joining El Salvador to elevate the asset as legal tender for their countries.


On the grim side, experts have warned that Bitcoin’s dominance could take a major hit this year following the rise of competing blockchains like Ethereum and Solana. Shark Tank’s Kevin O’Leary thinks NFTs will be a bigger asset class than Bitcoin in the future.