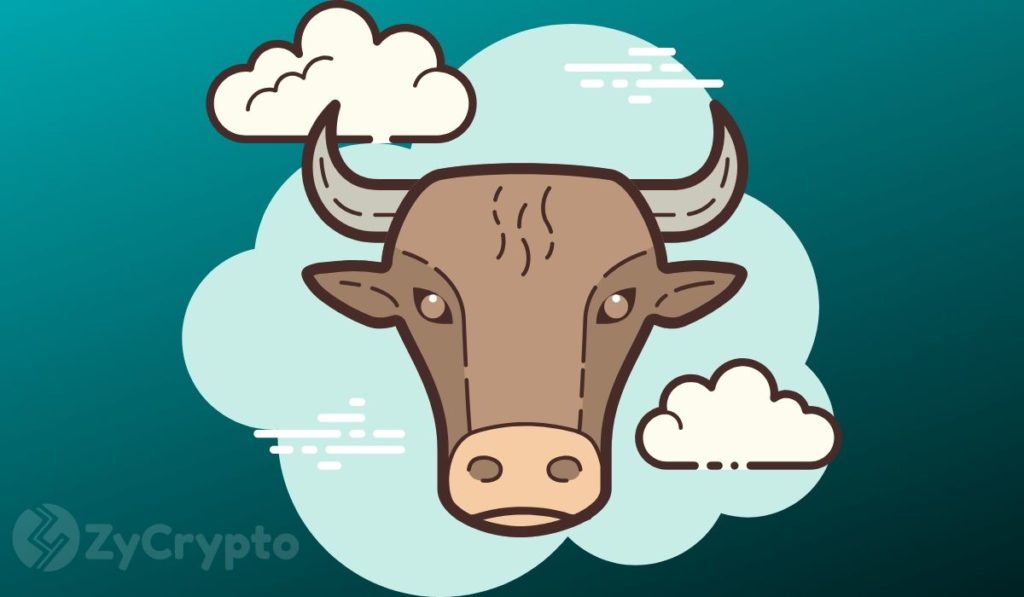 The upsurge in cryptocurrency trading activities in Africa is a major reflection of the “state of crypto in Africa” report published earlier this year by Luno. In the report which was focused on analyzing how cryptocurrencies are being adopted in Africa and estimating the interest rate of cryptocurrencies among Africans, Luno discovered that there were many socioeconomic barriers across nearly every African country, but because of how quickly adoption is rising, these obstacles will easily be surmountable.


Unlike many other countries in the world where cryptocurrencies are mostly used for investment, speculation, and trading, Africans are more committed to using cryptocurrencies for a wide variety of activities, as mass adoption could go a long way in solving most of the continent’s most challenging economic issues.


” Africa is one of, if not the most promising region for the adoption of cryptocurrencies. This is due to its unique combination of economic and demographic trends. While the overall adoption is relatively low, the potential is enormous, the growth is rapid, and the development is likely to become defining for the cryptocurrency industry going forward.”


Apparently, Bitcoin is becoming widely accepted in many African countries as peer to peer trading volume has surged to newer highs. One cryptocurrency investor Kevin Rooke, took to Twitter to publicize his observations. He noted that Peer to peer trading volumes have surpassed all-time highs on many different occasions in 2020, starting from March.


From his data, Bitcoin is massively being used among peer to peer traders to carry out their trading activities. Asides from the changes that may have happened in the market, Rooke’s data is showing that Nigeria has broken the $10 million USD volume that it only recently got last week. Asides the United States dollar, no other currency in the world right now has reached or broken this record.


He can be quoted saying :


“Bitcoin is having a huge year in Africa.

That’s more than any other fiat currency (except USD), and twice as much volume as the Venezuelan bolivar.


This upsurge in cryptocurrencies has led to assertions from some adherents that in the coming months, Africa could drive the next Bitcoin bull run, and Nigeria just might be in front place. While regulation is still a huge drawback, it hasn’t stopped the masses who are not just trading aggressively but are also adopting Cryptocurrencies as a payment option for their businesses. 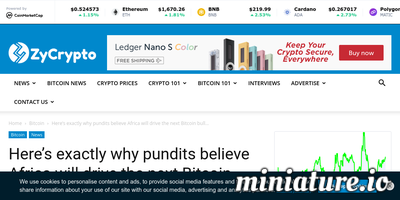 How Activist Investors Can Help the Digital Assets Industry Mature