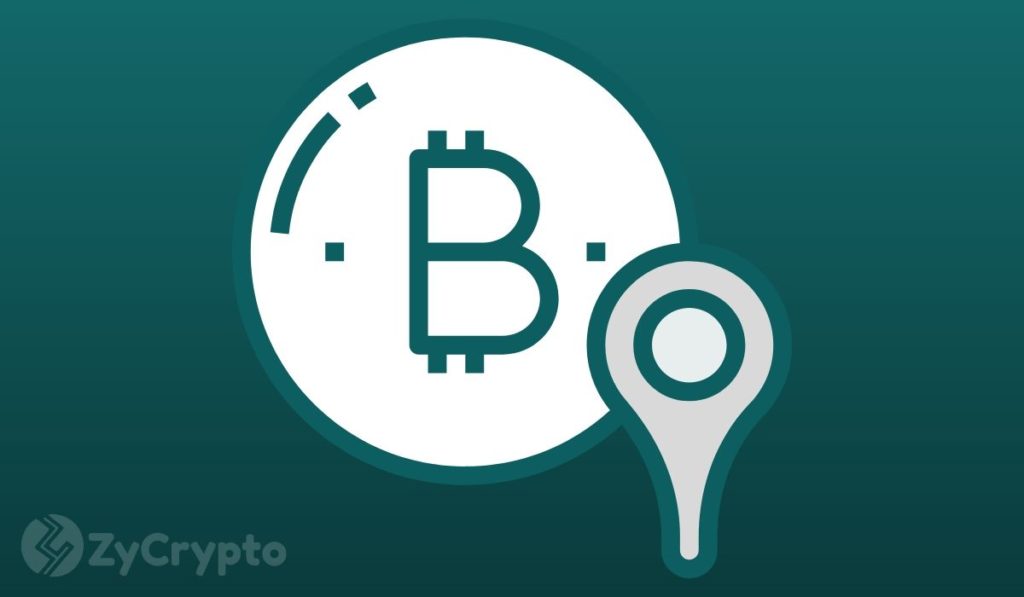 Analyst and partner at Placeholder VC Chris Burniske said that even if summer turns out to be dull for cryptocurrencies, fall and Q4 2020 could turn out to be beyond anyone’s expectations.


Burniske listed all possible milestones that the crypto markets could achieve within the next 5 months.


Bitcoin price did not increase immediately after the halving of May. However, if history is to repeat itself, it would take around 10 months for significant price action to happen.


Still a number of price predictions point to a value appreciation for Bitcoin. Bloomberg is predicting a $20,000 revisit by December. PlanB’s Stock-to-Flow model predicts $30,000. PlanB famously said he would throw the model away if the prediction does not happen.


If all stars align, we could expect Ethereum 2.0’s Phase 0 to happen this year. During Phase 0, the Beacon Chain will implement PoS mechanisms and manage the registry of validators within the network. There won’t be transactions, smart contracts, or even Dapps running during this Phase.


However, it seems Phase 0 would not even happen before the year ends, as one Ethereum Foundation’s researchers thought Project Beacon won’t go live until at least early 2021, but his assertion has been countered by Vitalik Buterin who says the first phase of Ethereum 2.0 will launch this year.


Chris Burniske listed Libra’s launch as one of the ‘crazy’ things that could happen by Q4 2020. Libra had changed its original vision. From aiming to be a global cryptocurrency, it would now be enabling stablecoins representing fiat currencies. Pressure from governments around the world changed the course of the Libra Foundation, who vowed to not launch without an ‘OK’ from regulators.


Libra is supposed to launch this year. However, Mark Zuckerberg refused to commit to a 2020 launch when he was interviewed by Japanese publication Nikkei.


The value on DeFi has exploded north of $2.5 billion as of press time with Compound dominating at 27.84%. Will this $2.5 billion market double its value by Q4 2020? The excitement around DeFi has not shown signs of ceasing and with Ethereum 2.0 currently delayed, DeFi is driving the narrative for the world’s second-largest cryptocurrency.


Chris Burniske also cited the upcoming U.S. elections to have an effect on the crypto market, just like it has an effect on practically every decision the world is going to make in the next few years.


On the Twitter replies to Burniske, many listed other upcoming milestones, such as Paypal’s foray to cryptocurrency and Coinbase’s possible stock market listing by Q4 2020.


Burniske finally said that it’s also possible that summer will also be exciting for crypto, “depending on where you sit in the crypto layers.” 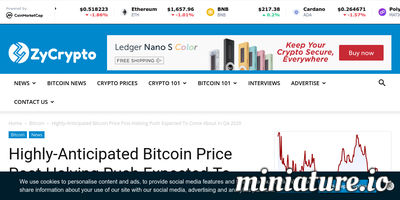 An analysis of Opyn’s put option for COMP