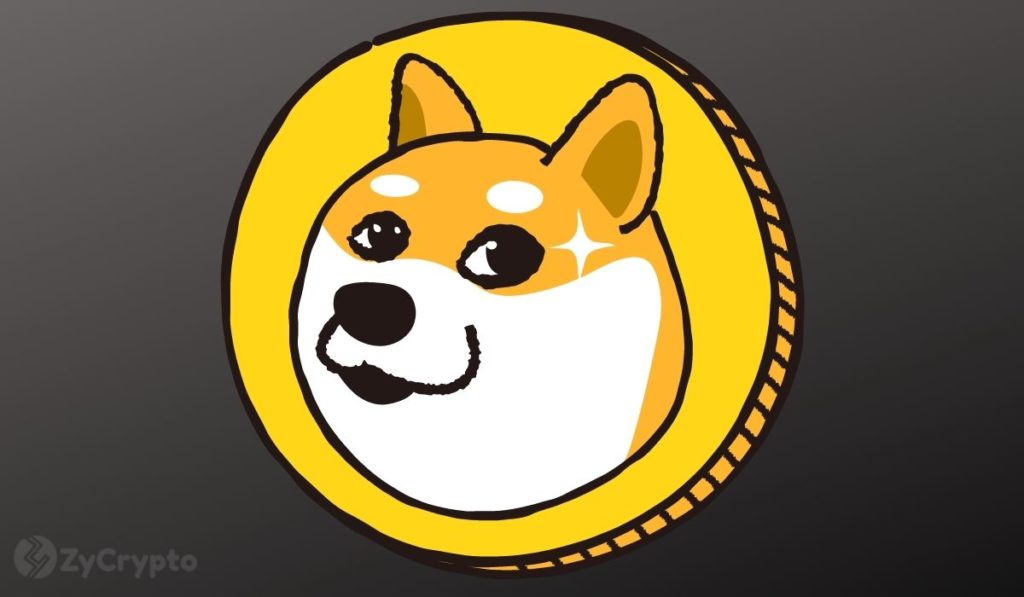 
The recently reinstated Dogecoin Foundation has released a trail map, a term it prefers to the roadmap as it more reflects that Dogecoin is a community-driven and open-source project. A stunning item on the document is a proposed project that will see the Dogecoin blockchain partner with Elon Musk’s extra-terrestrial internet service Starlink to enable Dogecoin transactions in remote locations.


The details of the project which is aptly named RadioDoge (Starlink + Radio nodes for remote locations) are expected to be unlocked as it takes shape according to the Dogecoin Foundation.


A Starlink collaboration with Dogecoin (DOGE) would be huge


The news induced some excitement in the Dogecoin community. According to cryptocurrency YouTuber and staunch Dogecoin supporter Matt Wallace, the integration could essentially make Dogecoin “unstoppable.”